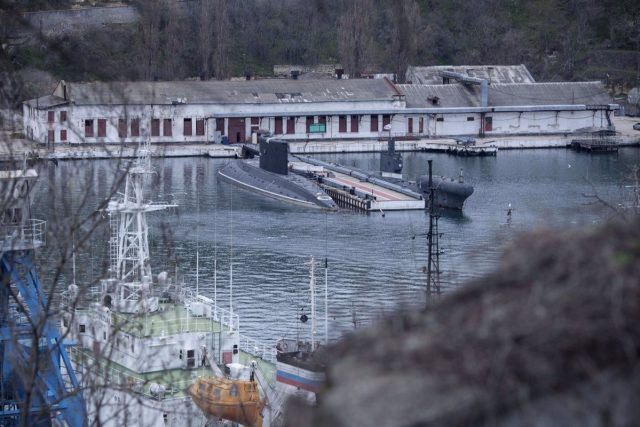 The Ukrainian Armed Forces have denounced this Monday that several Russian warships have entered an area of ​​the Black Sea that had been previously closed to the passage of this type of vessel in the midst of the Russian invasion of Ukraine.

In a statement, the Ukrainian Army has warned around 12:00 that the presence of these ships could lead to missile attacks from the waters off the southern coast of the country, which is why it has asked the military to be alert and prepared.

Read:  Russia accuses Ukraine of preparing an operation with "radioactive contamination" in Kharkiv

“Russia’s fleet in the Black Sea is carrying out activities in the operational areas of this zone and the Sea of ​​Azov. Some of these ships have moved into closed areas, probably with the intention of launching missile attacks aimed at Ukrainian territory”, collects the text.

Ukrainian troops have warned, in addition to the fact that Russia is fighting to “restore its combat capacity” in the Yuzhnobugski area, where it is reloading ammunition. Russian forces have also tried to carry out several assault operations in the direction of Blagodatnoye, although they have reportedly been unsuccessful.

Shortly before, the Ukrainian Army has indicated that the kyiv military is trying to carry out military maneuvers in the Odessa region, and has asked the population not to worry if they hear shots or explosions in the area.