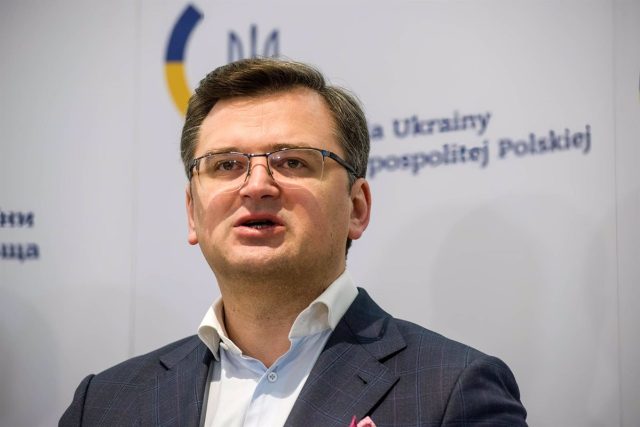 Ukraine’s Foreign Minister Dimitro Kuleba has denounced that a Russian ship carrying stolen Ukrainian grain docked off the Syrian coast on May 11 to sell merchandise to the Syrian authorities.

“Russia has committed a triple crime: it bombed Syria, temporarily occupied a part of Ukraine and is currently selling Ukrainian grain that it has stolen there to Syria. I would like to remind everyone involved in this shady business that theft has never brought anyone.” , he said in a statement.

Thus, he has pointed out that “any person who participates in the sale, transport or purchase of stolen grain is an accomplice in this crime.” “Your conduct of his will have the appropriate legal consequences on a global scale,” she added.

According to Ukraine, Moscow has seized between 400,000 and 500,000 tons of grain worth more than 100 million dollars — 96 million euros — on ships leaving the ports of Sevastopol, as reported in a statement from the Ministry of Ukrainian Foreign.