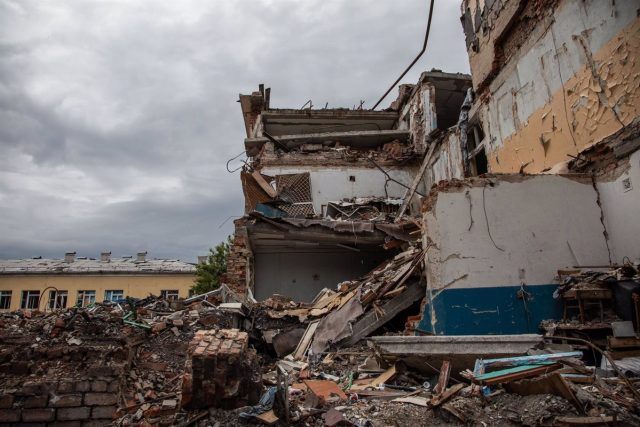 Ukrainian authorities have denounced this Thursday an attack with projectiles from Belarusian territory against the region of Chernígov (north), without for the moment any information about victims and without the Minsk or Moscow having pronounced themselves on what happened.

“After 5 a.m. (local time), large-scale rocket launches have been recorded from the territory of Belarus,” said the head of the Chernygov Regional Military Administration, Vyacheslav Chaus, who added that “there is preliminary information about an impact near Goncharivsky.”

“Our air defenses are working,” he noted via his Telegram account, where he detailed that “more than ten” shells have been fired at the territory of the region. “Information on casualties and damage is being clarified, I cannot comment now,” he stressed.

Read:  Johnson assures the Ukrainian Parliament that the country "will win the war" against Russia and "will be free"

Finally, Chaus has called on the population “not to ignore the alarms” and to “go to shelter within the possible”. “The situation on the border is under control,” he stressed, while confirming artillery fire in the area, “as in recent months”.