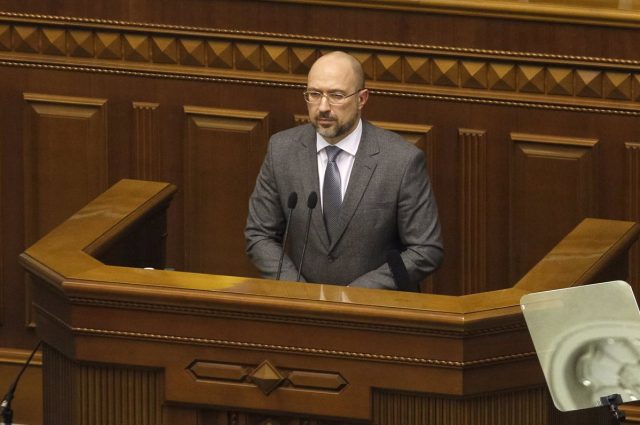 Ukraine’s Prime Minister, Denis Shmigal, defended this Thursday that the country can “supply itself” but has warned that there is a “risk” that Russia will cause a “worldwide food crisis”.

“The question is whether this Russian aggression in Ukraine is going to cause a food crisis in the world. They block the ports, they prevent planting. We understand that the blockade and the inability to plant enough grain (…) makes it a question of the hybrid impact on food security worldwide”, he asserted in an interview with the British television channel BBC.

Read:  The Turkish Consulate in Paris suffers an attack with an explosive device

As explained, the planting period has already begun in at least twenty provinces. In 2021 it was limited to 16 provinces given the weather conditions, which are better this year.

“Our farmers, like everyone else, are doing heroic deeds in getting the planting going despite the ordinances, the mines and the threats. We expect the planting to be reduced by 20 percent. We expect a smaller harvest due to the hostilities, to the lack of equipment and to the people who have left the countryside to go to war,” he asserted.

Read:  HRW denounces that the civilian population of Chernigov does not have access to basic services

However, in terms of exports and imports, he regretted that there has been a 50 percent reduction. However, they have managed to collect taxes throughout the month of March. “This has allowed us to meet our obligations and pay for the budgets. We have had the support of our partners in the European Union, the United States and Canada from the first moment,” he added.

Thus, he has recognized that the United Kingdom has offered support in all areas: “humanitarian, financial and military”. “This allows us to continue governing the country,” she asserted. Ukrainian exports have been severely reduced in recent months, while imports have tripled.