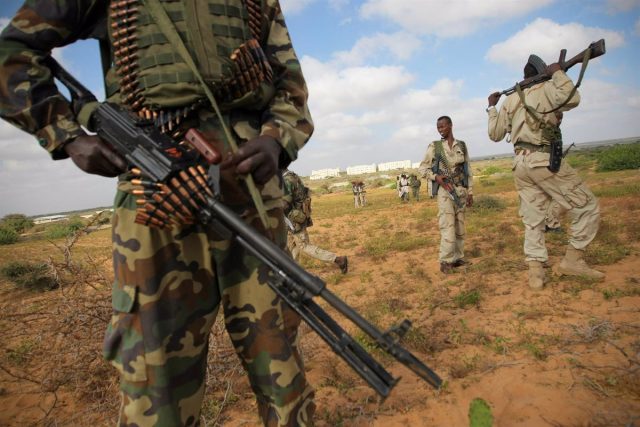 At least thirteen people, including a district commissioner, have been killed on Wednesday as a result of a suicide attack perpetrated by the terrorist group Al Shabaab in the Somali town of Marka, located in the Lower Shabelle region, located on the outskirts of the capital, Mogadishu.

Local sources quoted by the news portal Goobjoog News have indicated that the victims include the district commissioner Abdullahi Ahmed Uafou, before adding that five other people have been wounded in the attack, executed in the main administrative building of the city.

Al Shabaab has claimed responsibility for the attack through its propaganda channels, with Somali authorities yet to comment on the attack.

Somalia is facing an increase in the number of attacks by the Islamist militia Al Shabaab, both in the capital, Mogadishu, and in other areas in the south of the country, which has led the new president, Hassan Shaykh Mohamud, to promise to focus his efforts on security during the first hundred days of his mandate.