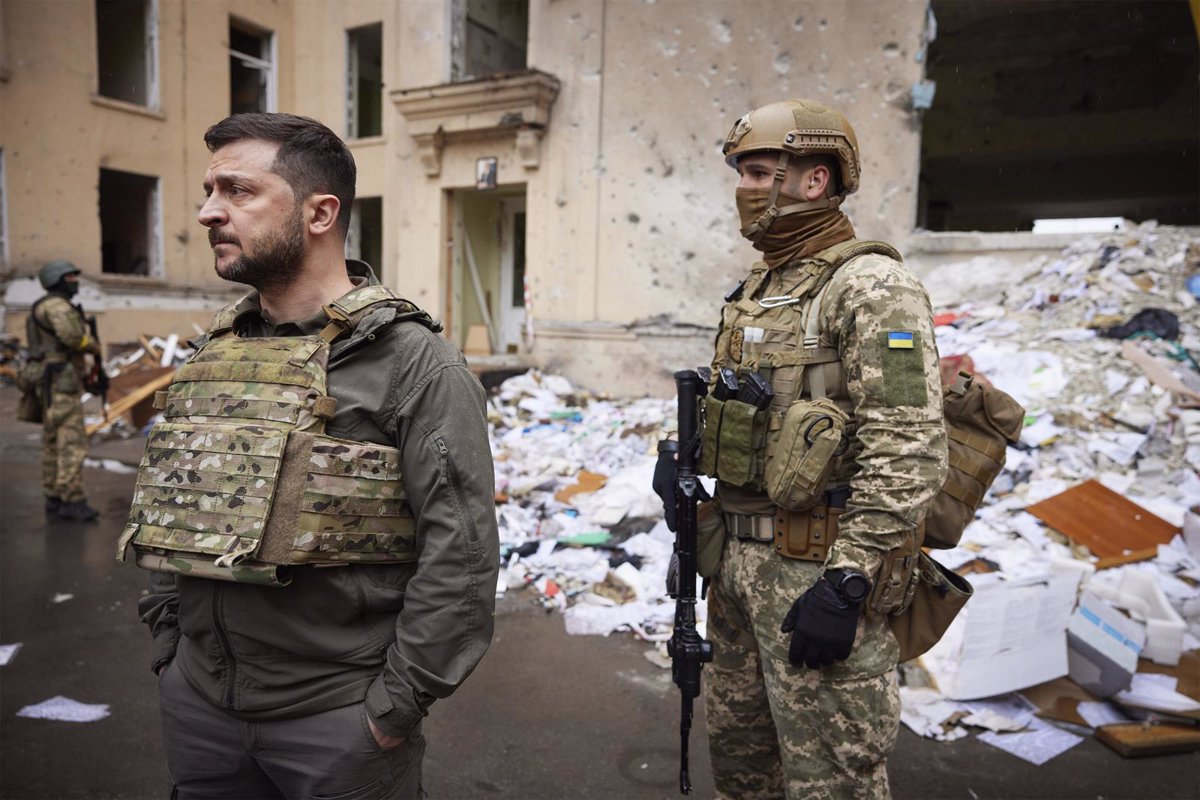 The Ukrainian government has called on Saturday for an urgent meeting of the United Nations Security Council to discuss the holding of referendum in the Ukrainian territories occupied by Russian troops.

Ukrainian Foreign Ministry spokesman Oleg Nikolenko has called for an urgent meeting to be set up to discuss “Russia’s fake referendums in the occupied territories of Ukraine.”

“Russia must be held accountable for its new attempts to change the internationally recognized borders of Ukraine in violation of the UN Charter,” he has urged in a message posted on his Twitter social network account.

Read:  Sri Lanka will not extend state of emergency this week

Pro-Russian authorities are holding referendums from this Friday to Tuesday in the occupied areas of Kherson, Zaporiyia, Donetsk and Lugansk, with the aim of having these regions join the Russian Federation.

“Given the preliminary results of the referendums and Russia’s readiness to recognize the results, the process for the territories’ entry (into the Russian Federation) will most likely take place on September 30,” a parliamentary source was quoted as saying by the TASS news agency.

Russian President Vladimir Putin himself could take part in the procedure. “I don’t know if he will participate, but most likely he will,” he has indicated.

Read:  22 killed in Russian attack on the city of Vinitsia, central Ukraine