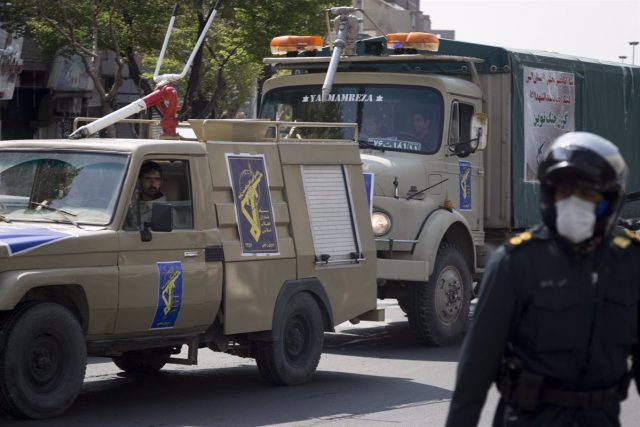 At least 739 people have been detained in northern Iran during protests over the death of Mahsa Amini, who was arrested in Tehran for not wearing her veil properly, according to a police balance sheet.

“We have arrested and detained 739 rioters, including 60 women,” explained the head of the Iranian police in Gilan province, Asisiollah Maleki, in statements carried by the official Iranian news agency, IRNA.

In addition to the arrests, weapons, ammunition and explosives were seized, said Maleki, who blamed the detainees for the injuries suffered by more than a hundred policemen and for the damage to public facilities.

“It is not acceptable to threaten the security of Gilan province,” Maleki warned, promising a “firm hand” from the security forces.

Amini, arrested last September 13 in Tehran by the so-called Morality Police for wearing the veil incorrectly, suffered a heart attack for which she was taken to a hospital, where she died days later, according to the official version, questioned by the family and other instances…

Amini’s death has sparked serious riots and mass protests in Iran that have so far resulted in 17 deaths. Iranian President Ebrahim Raisi has ordered an investigation into the incident.