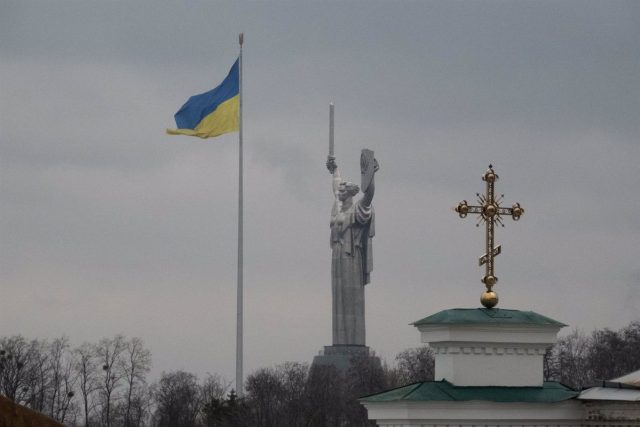 The Ukrainian authorities have reported this Friday that thirteen journalists have been banned from entering the country for allegedly working for Russia in the framework of the invasion of Ukraine.

The Ukrainian Security Service has thus indicated that since the beginning of the war it has “exposed” more than a dozen media workers who would be preparing “materials” to “feed Russian propaganda” and “publish disinformation”, as indicated by the entity on its Telegram channel.

Read:  US Intelligence believes that an "electromagnetic energy" is the cause of the 'Havana syndrome'

Thus, all of them are now prohibited from entering the country for at least three years. Ukrainian intelligence has also indicated that it has managed to neutralize more than ten ‘bot’ farms that “had the ability to manage more than 100,000 false accounts on social networks.” “This has managed to expose hundreds of agents acting on behalf of the enemy and block more than 5.5 million accounts,” as indicated by kyiv.

As a result of the latest special operations carried out by the Security Service, the authorities have revealed an extensive network of Russian Intelligence that has been managed from the Crimean peninsula and that is made up of “pseudo-journalists” and alleged “experts” who they received money from Russia for their work.