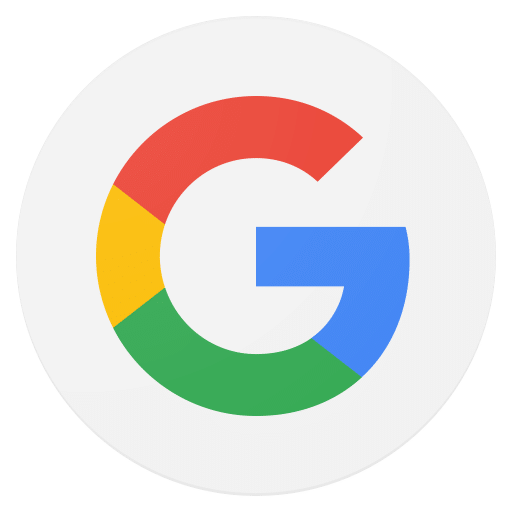 Yielding to pressure from the European Union, Google has announced that it will accept compensation from media companies for content downloaded (in whole or in part) on managed platforms, ending a dispute that could result in Google blocking access to the European content market, even more damaging long-term for the American company.

The current outcome comes after Google first tried to capitalize on content taken from European sites, promoting a “new news experience” available on its News and Discover services. Basically, Google suggested that they could offer free access to articles with premium content packages, which is true, paying their authors on behalf of the user, but only after a commission is applied. Although the traditional formula worked in the opposite direction, with content authors competing for visibility on the Google News platform, the American company acting only as an intermediary that monetizes by inserting ads where possible.

Read:  DJI is preparing the Mini 3 Pro drone, with proximity sensors and a larger battery

Passed through heated debates, Google’s intentions are now embodied in a much more reasonable formula, in which the authors simply pay the copyrighted authors of the content taken on their own platforms, deriving their income by other means. It is likely that there will continue to be a collaboration between European media companies and Google, in order to expand access to premium content sections, on advantageous terms for both parties. However, automatic downloading of news and other forms of content published on European sites will no longer be possible at no cost to Google.

Apparently, Google has already signed up for the new business model with over 300 publications from Germany, Hungary, France, Austria and the Netherlands, Ireland and other European countries will soon be on this list.

The announcement comes after several countries stepped up efforts to get the American giant to compensate publishers for content taken from sites. Australia has recently unveiled plans to force technology platforms to provide financial compensation for free content. In fact, in April, the French competition authority already ordered Google to pay for the content of French publishers.

However, it remains to be seen how fair the tariffs will be. There is also the possibility that Google simply refuses to pay certain publications (implicitly and take over their content), which could lead to a new kind of competition between publications, if the EU authorities did not provide rules to prevent such situations. .