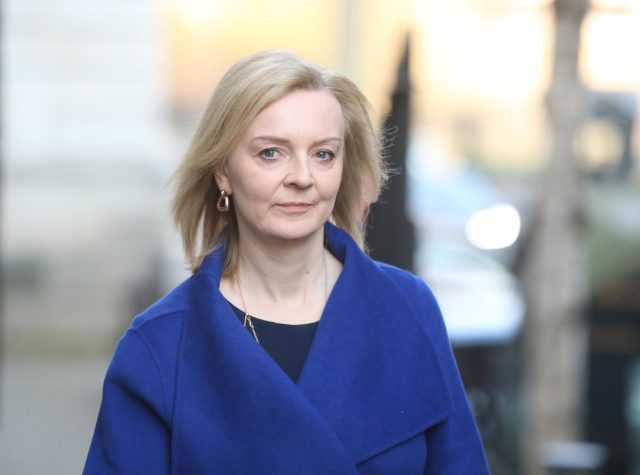 The United Kingdom has reported that warehouses are being prepared in Poland and Slovakia to supply the products to the Government of Ukraine from the beginning of next week, Truss explained in a statement, detailing that 25 loaded trucks “will be transported by road and rail to the most needy Ukrainian communities”.

“This rapid donation is essential, since the deadline is closing to reach towns and cities already besieged, as well as those that are at high risk,” assured the British foreign minister, who has assured that there are currently at least 12 million Ukrainians in need of humanitarian aid.

The humanitarian adviser to the UK Foreign Office, Alice Hooper, stressed that “the need on the ground in Ukraine is obvious.” “Nearly 6 million children remain in Ukraine, many of them sheltered in buildings that are being attacked,” she detailed.

As explained by the British Foreign Office, this donation is part of a plan of 400 million pounds sterling (480 million euros) committed by the United Kingdom, of which 220 million (264 million euros) will be allocated to humanitarian aid.

Read:  Ukraine confirms some 700 Ukrainian soldiers and as many Russians in enemy hands