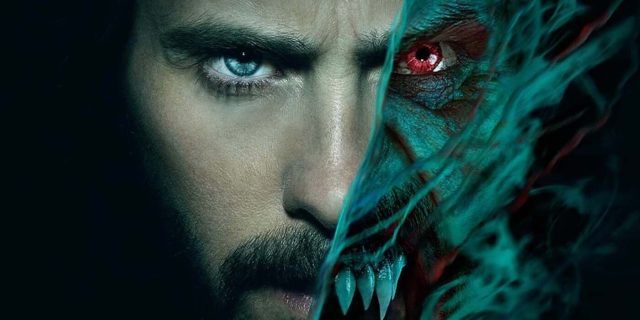 Although “Morbius” is one of the most anticipated Marvel movies of recent times, it seems that, according to estimates, it may not have the figures that the producers hoped for in cinemas.

Estimates of the first weekend of “Morbius” in theaters indicate that the spin-off could be the worst rated for a live-action movie “Spider-Man”.

Originally prepared for release in July 2020, the film has been postponed several times due to the COVID-19 pandemic. It was later rescheduled for January 2022, but was postponed again, this time on April 1, 2022, in part due to the absolute success of “Spider-Man: No Way Home” at the box office. both films to get attention, without overlapping and thus stealing each other from “fame”.

Sony has a lot to recover from “Morbius”, because it wants the film to continue the success of “Venom”, as well as “Venom: Let There Be Carnage”, as a natural continuation of the “Spider-Man” universe.

Sony is already thinking about what to do after “Morbius”

As soon as the “Morbius” craze is over, the studio has big plans for “Kraven the Hunter,” starring Aaron Taylor Johnson, but also for “Madame Web,” a film in which we can see Dakota Johnson (known for role in “Fifty Shades of Gray”).

Therefore, information was revealed on the success of the box office, but also on the impact produced by “Spider-Man: No Way Home”, being made some estimates for the opening weekend of “Morbius”. According to them, the film is expected to tick $ 50 million in its first weekend.

If it turns out to be so, “Morbius” would become the movie with the most unfortunate release, in terms of live-actions based on the “Spider-Man” franchise. A similar “performance” ticked “Spider-Man: Into The Spider-Verse”, which managed to sell for only $ 35 million in the first weekend.