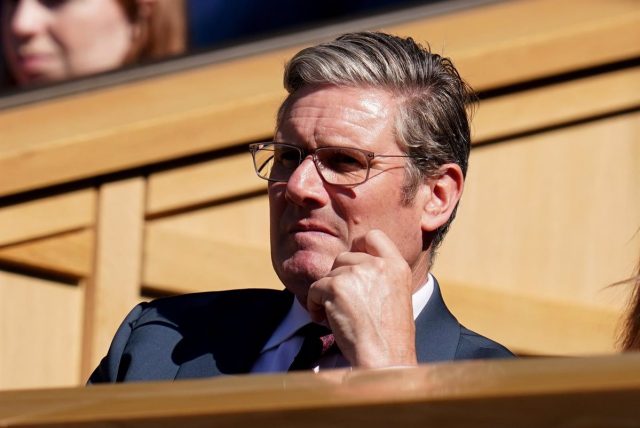 British police have concluded that neither the leader of the British Labour party, Keir Starmer, nor the party’s number two, Angela Reyner, violated restrictions against the coronavirus pandemic last year.

Friday’s is the second time Durham Police have closed without charge an investigation against Starmer over the event that took place on April 30 last year at the office of Durham City MP Mary Foy during an election campaign for the Hartlepool seat, in which the Labour leader and his deputy appeared to be eating and drinking in a group behind closed doors.

Earlier this month, Durham Constabulary announced it was reinvestigating the incident after receiving “significant new information.”

Starmer had even pledged to resign in the event that law enforcement formally charged him with skirting the rules.