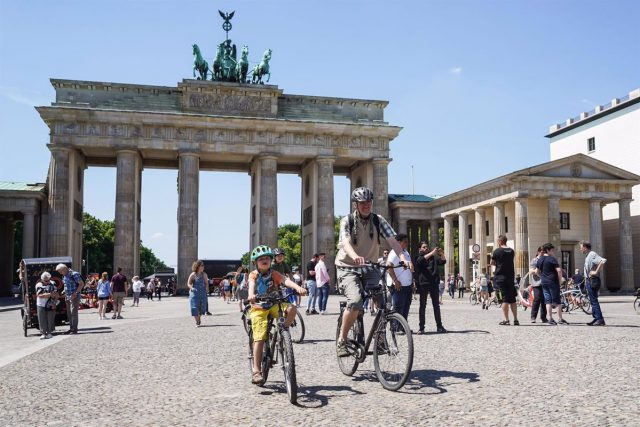 “We will issue ordinances through the Energy Security Act,” said Habeck, in an interview to the newspaper ‘Süddeutsche Zeitung’ in which he has also raised the need for “more savings” in the labor sector.

His Ministry is already in contact with the Ministry of Labor and with the social partners to try to finalize measures that Habeck had already outlined in July, with the aim of progressively reducing dependence on fossil fuel supplies from Russia.

Read:  Ukraine brings to nearly 37,000 the number of Russian servicemen killed in action since the start of the war

Several European countries have undertaken initiatives of the same nature, after the European Commission recognized the need to save energy in view of the possibility of the situation worsening in the coming months, in which a complete cut in Russian gas supplies is not ruled out.