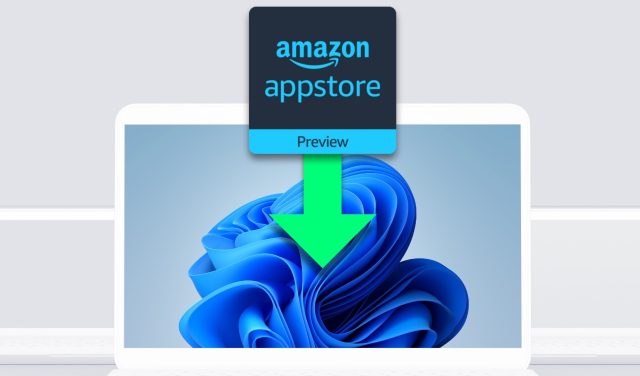 Microsoft has released the first major update to the Windows 11 operating system. a series of long-awaited changes to the interface. In fact, this is the update that finally adds one of the most important new features in Windows 11: compatibility with Android applications.

Even if you can now install and run Android applications (at least in the US, using the Microsoft Store), this feature is still in a “preview” version. Thus, you have the Amazon AppStore that allows you to install applications, but you have a limited selection of options. Not only do you not have access to the Google Play Store, but you don’t even have all the apps in the Amazon App Store, just the ones already tested and approved for installation on Windows. Progress seems to be relatively slow, but this will be the only official way to install Android apps on Windows 11.

Read:  WhatsApp will allow group chat sessions with over 500 participants

There are already guides that allow you to install the Google Play Store on Windows 11, with the ability to download all your favorite apps from your mobile store. In fact, Google has announced that it is bringing the Google Play Games section to Windows 11 and 10, offering the possibility to play mobile video games on PC as well. But what Google will not officially offer are other types of applications.

Some interface elements have been improved

At the interface level, we now have the exact time displayed on the taskbar on multiple monitors, not just the main one, but also the return of the weather widget in the taskbar. Microsoft Teams now also allows you to put a mute conversation in the taskbar, as well as the ability to share the contents of a window in a video conference at the touch of a button.

Media Player and Notepad have also been updated. Notepad gets multiple “undo” steps, and can now go back to older text changes, as well as a better text search interface and dark mode support. Media Player replaces the old Groove Music and Windows Media Player applications, and is now a “combo” application that can play both music and videos. It also aligns with the new design of the Windows 11 interface.