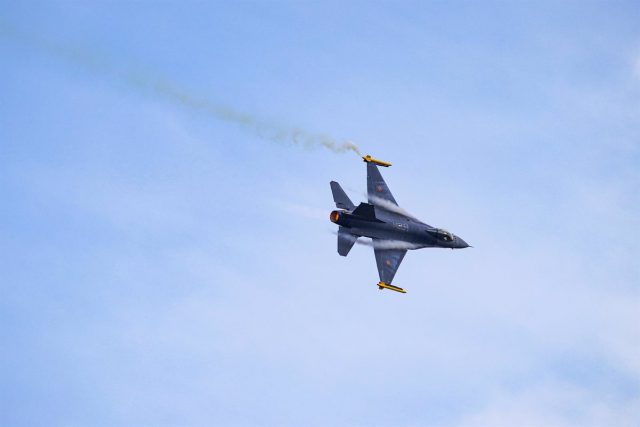 Turkey’s Defense Minister, Hulusi Akar, has regretted Tuesday the blockade by the U.S. Congress to the sale of F-16 fighters to Ankara and has affirmed that it is an important ally and that these demands are framed in NATO relations.

Asked about the decision of the US congressmen, who have given the go-ahead to a measure restricting the sale of these aircraft to Turkey, the Turkish minister has expressed that he hopes that “the United States will not play this game.”

Thus, he has pointed out that these measures are being analyzed and approached “closely”, especially in view of the possible influence of Greece on these issues given the disputes that both countries maintain, especially in the Aegean area.

Read:  Lebanon's prime minister-designate pledges to form government despite "many obstacles" in place

For him, Athens has taken the issue to “dimensions that cannot be explained in the framework of international relations” and has accused the Greek government of trying to influence the agreement reached by the parties for the “modernization of F-16s,” according to reports from the Anatolia news agency.

In this regard, he has stressed that Turkish demands are related to its role in NATO and emphasized its importance in engaging in dialogues and fighting terrorism and migration.

“How would you explain the situation? A group of people have mixed things up due to manipulation and misinformation. We hope that the United States will not play this game,” he said before stressing that to achieve a “strong” Atlantic Alliance, it is necessary for “its members to be strong.”

Akar has affirmed that the parties continue to work “within the logical parameters between military delegations.” “We continue to work militarily, politically and diplomatically. Our hope is that common sense will prevail and that logical and reasonable solutions will emerge,” he has said.