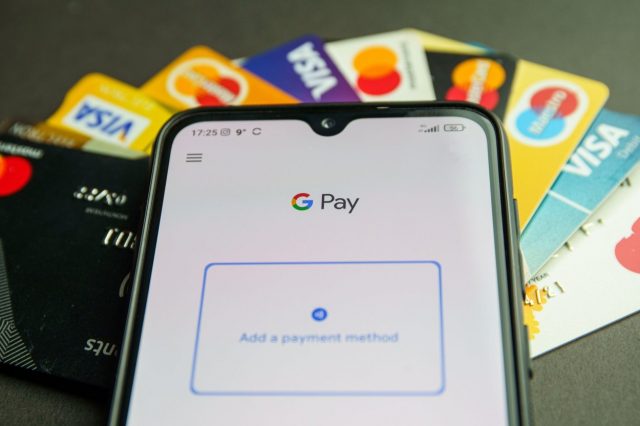 Google announced plans back in May to expand Google Wallet, its digital wallet app, to be used both for making payments with Android-based devices and for storing digital versions of ID documents and even house or hotel room keys.

The new Google Wallet thus becomes a much more complete solution than Google Pay, helping Android users get rid of a plethora of cards, cards and documents previously kept in the wallet in physical form. At least for now, Google Pay remains current, with the Android developer not yet ready to migrate users of the two solutions to a unified payments/electronic wallet solution.

The good news is that among the 39 countries where the new Google Wallet version is launching is Romania, with the US company promising to “cover” all regions where Google Pay is already available in the coming weeks.

Read:  Apple prepares AirPods Lite, an alternative to much cheaper wireless headphones offered by the competition

Assuming the locations you visit also support Google Wallet integration, you’ll be able to use your Android phone as a key to access your hotel room, as well as a replacement for the badge you use at work.

Another area where Google Wallet is sure to come in handy is transport services, with users able to save plane tickets, metro and bus passes in the same app. Of course, it will also be possible to purchase tickets with limited validity, for use on occasional trips. The list goes on with special permits, such as COVID vaccination cards, concert tickets, etc. In some cases, such as COVID cards, it is enough to take a picture of the printed version of the document to add it via QR code.

For events taking place at a certain time (e.g. concerts) you’ll receive notification alerts directly from the Google Wallet app, reminding you about the scheduled event.

Being a Google product, there is also integration with related services such as Google Maps. For example, if you choose a destination you’re getting to using public transport, you’ll find out directly from the Maps app whether you need to buy a ticket, how much it costs, and whether you have enough credit loaded on your digitally saved travel card.