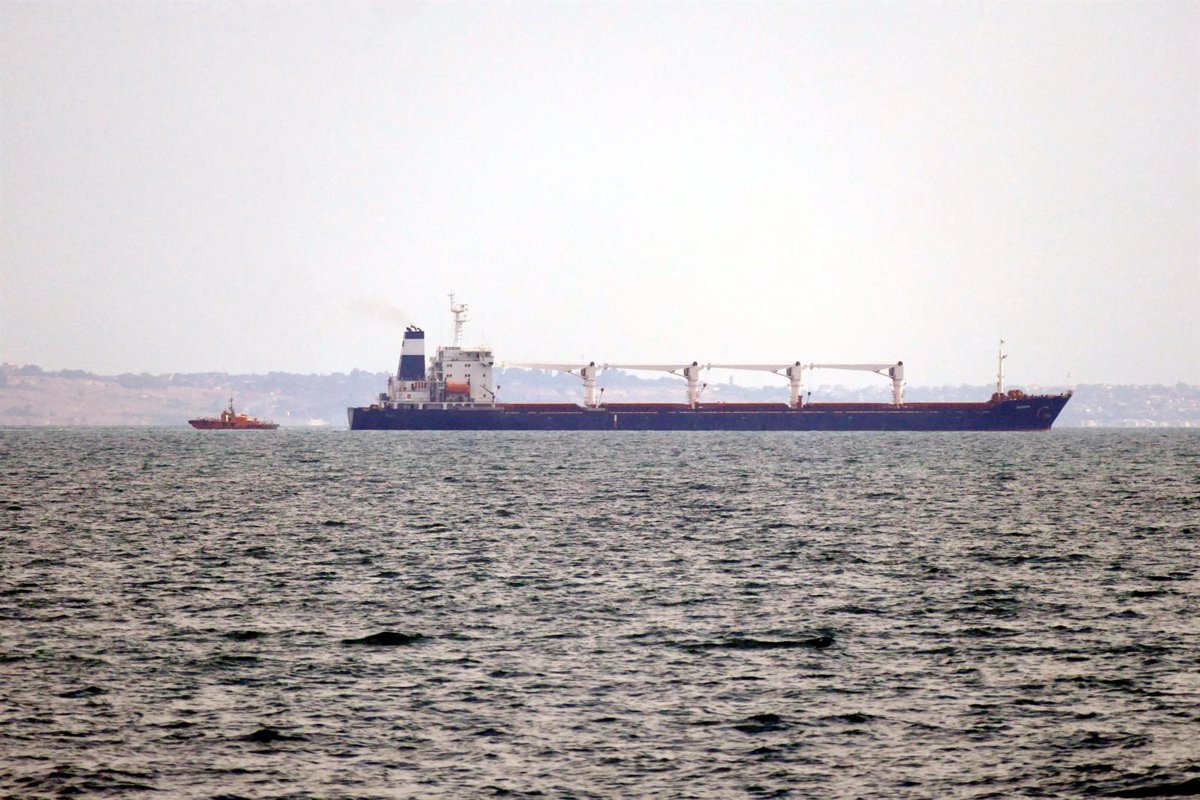 Turkish authorities on Friday confirmed the departure of three more ships with grain from the Ukrainian ports of Odessa and Chernomorsk, following the activation of the joint mechanism agreed between Ukraine and Russia, mediated by Ankara and the United Nations.

The Turkish Defense Ministry has indicated in a series of messages on its account on the social network Twitter that the Panamanian-flagged ship ‘Navistar’ has left the port of Odessa bound for Ireland with a cargo of 33,000 tons of corn.

Read:  At least six killed by Russian shelling on Kharkov

The Ministry of Defense has stressed that all of them will have to dock in Istanbul to undergo inspection, as envisaged in the agreement reached on July 22. The vessels thus join the Sierra Leonean-flagged ‘Razoni’, which left Odessa on August 1 with more than 26,000 tons of corn bound for Lebanon.

Turkish Foreign Minister Mevlut Cavusoglu on Thursday stressed the importance of the agreement being “sustainable”, “The duration of this agreement is four months,” he said, before stressing that the agreement could even be the basis for “a comprehensive ceasefire” prior to the end of the war.

Later, the person in charge of Defense functions, Hulusi Akar, has put in value the work carried out from the coordination center in Istanbul, in charge of inspecting the vessels upon their entry and exit from the Black Sea.

“Our friends and officials at the center are making efforts to ensure that the agreement in question runs smoothly and successfully, in mutual understanding and coordination,” Akar has celebrated, reports Anatolia news agency.

“Our activities are continuing as planned so far, as stated in the agreements (…) Our hope is that this process will be completed smoothly and completely,” the Turkish defense minister concluded.