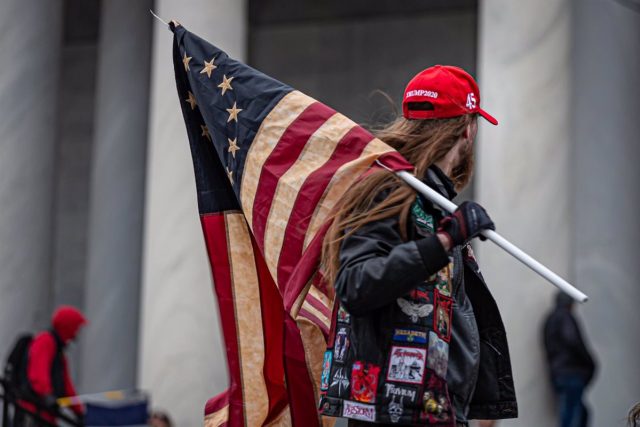 The former acting Secretary of Defense of the Trump Administration, Chris Miller, has assured this Tuesday before the commission investigating the assault on the Capitol that the former president never gave him a formal order to deploy a 10,000 soldiers around the US Congress on the day that Joe Biden’s victory in the presidential election was certified.

“I was never given any direction or order nor did I know of any plan of that nature (…) There was no order from the president,” Miller said during his intervention via videoconference in the commission, as reported by CNN.

The former Secretary of Defense explained that “obviously” his department had plans to activate more people in the Capitol surveillance device, and that the deployment of January 6, 2021 “was nothing more than contingency planning.”

The committee has released Miller’s testimony after revealing that Trump did not call military personnel or security forces to intervene as the Capitol assault unfolded. In this regard, Gen. Mark Milley, chairman of the Joint Chiefs of Staff, detailed before the committee that he had never received a call from Trump as the attack unfolded.

The former president defended himself last June 9 by issuing a statement in which he assured that he had asked for up to 20,000 National Guard troops to be deployed in Washington D.C. stating that he felt “that the crowd was going to be very large,” according to the aforementioned network.

Lily Adric - August 14, 2022 0
Nigerian armed groups specialized in kidnapping and looting, the commonly called "bandits" in the country", have caused 564...