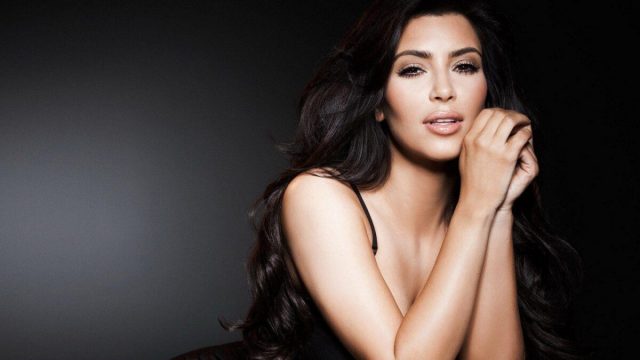 The U.S. Securities and Exchange Commission (SEC) has filed charges against Kim Kardashian for her role in promoting EthereumMax (EMAX). The regulatory watchdog, in a press release Monday, highlighted Kardashian’s refusal to disclose her compensation for the promotion as a violation of U.S. securities laws.

Kim Kardashian has not disclosed the amount she received as compensation

According to the SEC, Kim Kardashian has complied with the agency’s settlement requirements. In general, these terms include a $1.26 million charge and cooperation with the SEC’s ongoing investigation into the matter. The $1.26 million charge includes a $260,000 forfeiture of the amount she received, and $1 million in penalties for the violation.

The SEC’s indictment of Kardashian notes that she refused to disclose $250,000 in compensation for her promotion of EMAX tokens, which she considers a security. The charge comes despite Kardashian’s claim that the promotion was an advertisement. According to the SEC, Kardashian violated its rules anti-touting.

The federal securities laws are clear that any celebrity or other person who promotes a crypto asset security must disclose the nature, source and amount of compensation they received in exchange for the promotion,

In addition, Gurbir S. Grewal noted that the public should know whether or not the promotion is paid for. This, he argued, should help them make a more informed investment decision. Even so, Kardashian left out this crucial information.

Read:  Crypto.com holds 20% of its reserves in Shiba Inu!

Speaking on the issue, SEC Chairman Gary Gensler backed up Grewal’s comments. Gensler mentioned that celebrities should learn a lesson from Kim Kardashian’s case. That lesson, he said, is the fact that there are laws that require them to disclose how much they receive for promoting a stock.

This would not be the first time the US financial regulator has brought charges against a notable personality for promoting crypto. Last month, the SEC filed a lawsuit against crypto investor Ian Balina. The suit alleges that the personality violated securities laws in his promotion of SPRK tokens in 2018.