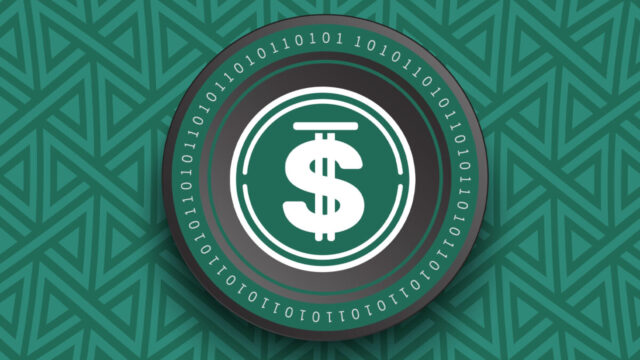 There were slight fluctuations in the USDD price at the start of the new year, as the stablecoin dipped into the 97 cent range a few times in 2023. After the event of depreciation of Terra’s stablecoin in May 2022, the USDD began to slip slightly below the $1 parity, causing anxiety in the crypto industry. A number of other stablecoins have experienced similar deviations. On June 19, 2022, the USDD hit a low of 92.8 cents per unit, but the stablecoin managed to regain the $1 peg, trading between 98 cents and 99 cents per unit.

Read:  Ethereum's 27th largest whale has stolen 100% of its funds

According to the Tron DAO Reserve page project website, the USDD is over-collateralized at 202.41% compared to projects like DAI, which is at 120%, and the USDO or the USDT and USDC at 100%. USDD is currently the eighth largest stablecoin in terms of market capitalization, which is $710.03 million at the time of this writing, 4 p.m. Eastern time on Tuesday. The number of USDD outstanding is higher, at 725,332,035.

Read:  Gemini, the crypto-currency platform, has just been hacked and 5.7 million emails! We can expect a big disaster!

Currently, the overall volume of USDD trading is approximately $33.44 million in the last 24 hours. With USDD trading at times at 97 cents, this means that a person with $1,000 USDD can only get about $970 in U.S. dollars. Meanwhile, the rest of the top ten stablecoins on January 10, 2023, trade for USD values between $0.997 and $1.00. The statistics also show that USDD coins in circulation have increased by 0.8% over the past 30 days.