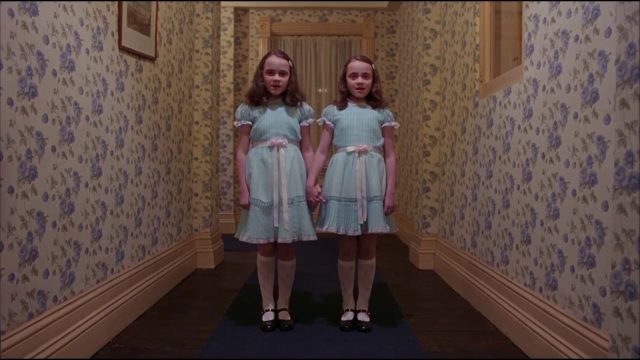 Ghost movies have always been a favorite of the public. Although no one has ever been able to confirm or deny their existence, mankind has always been passionate about the subject, so cinema has exploited this interest of people to the fullest.

In this regard, let’s see which are the best movies with spirits and ghosts of all time.

Top 10 ghost movies of all time

10. “Poltergeist” (1982) – one of the most shocking films made at the time, directed by Stephen Spielberg: grotesque images, mischievous ghosts and a lot of suspense.

9. “Spirited Away” (2001) – although we are not necessarily talking about a horror movie, the Japanese anime has been ranked in the top of the preferences, due to its extremely sensitive substrate.

Read:  BMW joins Toyota: what the Germans want to invest in

8. “The Others” (2001) – is distinguished by the Victorian Gothic feeling it exudes, sprinkling “Easter eggs” everywhere in the film. Starring Nicole Kidman.

7. “The Conjuring” (2013) – the franchise that quickly became one of the most popular in its niche.

6. “Ghost” (1990) – again, we are not talking about a horror, but more about a romantic story between the characters played by Patrick Swayze and Demi Moore.

5. “Ghostbusters” (1984) – a classic that has remained in the history of cinema as one of the cult films of all time.

4. “House on Haunted Hill” (1959) – one of the masterpieces in which we can enjoy the perfect acting performance of the master Vincent Price.

3. “A Ghost Story” (2017) – atypical film, with deep psychological overtones, which jumps from the pattern of classic movies with ghosts.

2. “The Sixth Sense” (1999) – also falls into the category of cult films, through the few memorable lines, but also through the exceptional performance of actors Bruce Willis and Haley Joel Osment.

1. “The Shining” (1980) – the film that made Stephen King regret letting Stanley Kubrick screen his book. Later, King would remake “The Shining” in a miniseries that he did not enjoy, but just as much success, since Jack Nicholson’s performance is hard to match, or even imitate.