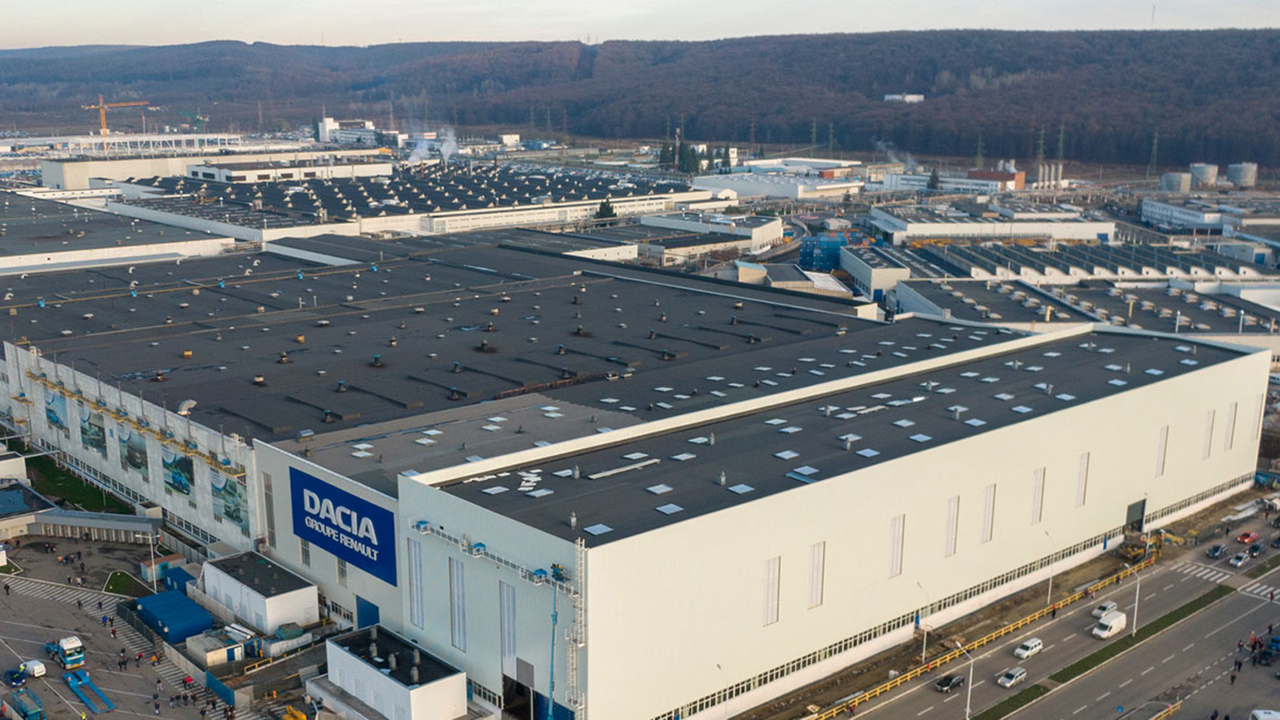 As at the beginning of the pandemic, it will take several months to realize how serious the economic consequences of the war in Ukraine are. One thing is for sure, Dacia stops production again.

In a pandemic, due to the semiconductor crisis, Dacia stopped production several times for limited periods of time. The situation is repeated in 2022, but this time the explanation lies in the invasion of Ukraine by Russia. It is important to note that it will not stagnate the whole factory, but only a few sections, the Mechanical Plant and Dacia Chassis.

Dacia, affected by the war in Ukraine

For several days, the Dacia Mechanical and Chassis Plant will interrupt production today, March 14th. This is a consequence of the decrease in orders for gearboxes from Renault plants in Russia, and employees were informed about this over the weekend.

The Mioveni manufacturer is affected by the crisis in Ukraine because it is part of the Renault giant and produces components for the Global Access factories of the Renault Group, but also for other brands made under the same giant, such as Nissan. Among the engines and gearboxes created in Romania, many of them go to Russia to two production centers, one in Moscow, for Renault cars, and the second in Togliatti, for Lada cars produced by AvtoVAZ.

In the context of the conflict in Ukraine and the sanctions imposed on Russia, both Renault plants in Russia have ceased operations. At the moment, the Lada plant will restart in emergency mode, but the factory near Moscow remains on standby. As a consequence of that reality, the demand for gearboxes from Mioveni went to the head, so the Dacia plant stops for three days as follows: the gearbox department will interrupt its activity on March 14, 18 and 21 2022, and the department Aluminum – Gearbox parts) and support functions will also be reduced. The other UMCD manufacturing departments will have a normal work schedule. Dacia announced to the employees that in the sectors where the activity will be stopped, maintenance, repairs and activities of industrial projects will be carried out. Affected employees will receive 85% of their salary and related meal vouchers.

Read:  Dacia Duster, third generation: what would the SUV from Mioveni look like that you want at home