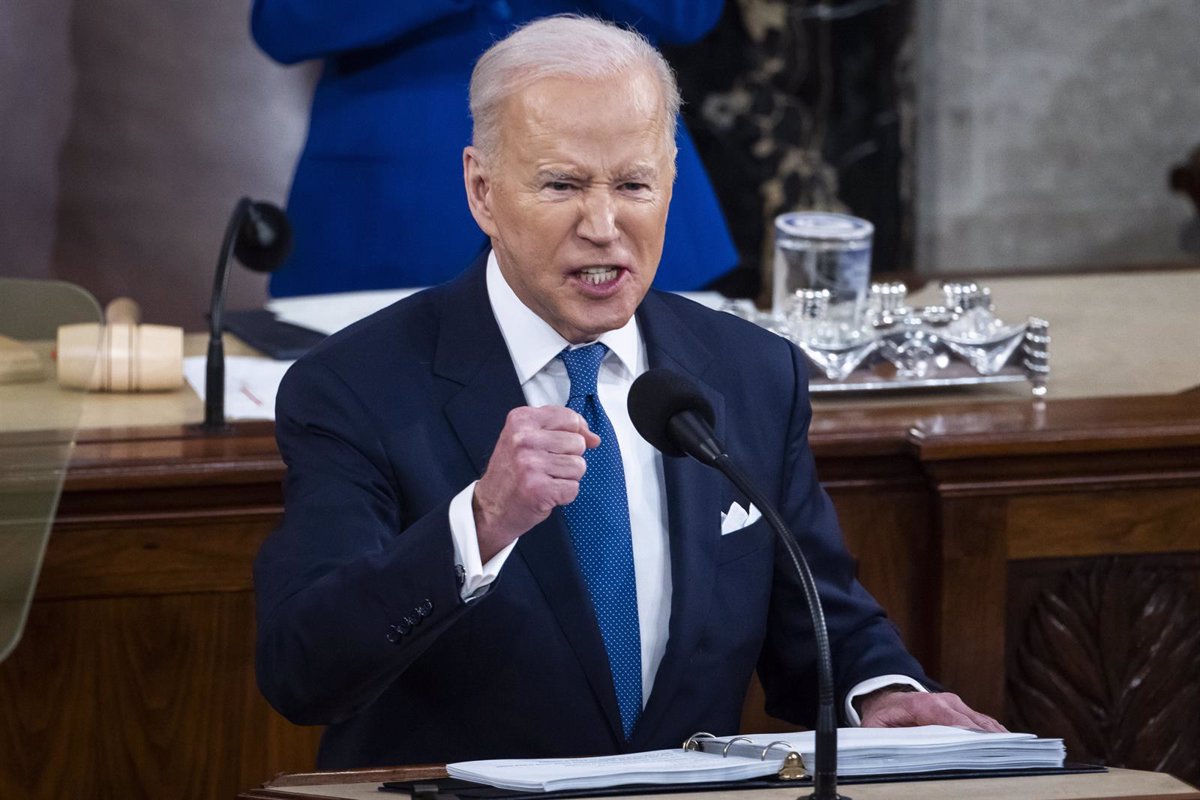 The president of the United States, Joe Biden, has prohibited this Friday the import of a series of Russian products, such as cereals, and has restricted trade relations with Moscow, as part of a new package of sanctions in response to the invasion of Ukraine .

The United States has adopted these and other measures in coordination with the European Union (EU), the leaders of the G7 countries — Canada, France, Germany, Italy, Japan and the United Kingdom — with an eye toward the president of Russia, Vladimir Putin, “be accountable” for his “assault” on Ukraine and “further isolate” the Eurasian country from the global financial system.

Specifically, Biden has revoked the status of “most favored nation” in trade, which will deny Russia the benefits of belonging to the World Trade Organization (WTO).

In a statement, the White House has announced that the G7 countries also plan to agree that Russia will no longer be able to obtain financing from multilateral financial institutions, such as the International Monetary Fund (IMF) and the World Bank.

Among the products that the White House has prohibited from exporting to the United States, there are also diamonds, vodka or caviar. The United States hopes that this ban will cost Russia more than a billion dollars. For his part, Biden has also prohibited the export to Russia of luxury items, such as watches, high-end vehicles or jewelry, “frequently purchased by the Russian elite.”

On the other hand, the United States has imposed new sanctions against members of the Russian elite and their families. Those sanctioned include previously listed bank executives and members of the Duma who have recognized the self-proclaimed republics of Donetsk and Lugansk.

Read:  The figures of the war in Ukraine, three weeks after the start of the invasion

“These are new steps to put pressure on (Russian President Vladimir) Putin and to hold him accountable,” Biden said, stressing that the measures taken this Friday establish “trade barriers” against Moscow, which is designed to “exercise all possible damage to the Russian economy.”

Biden has thanked the members of Congress for the support given to his Administration regarding the situation in Ukraine, while also thanking all allies for their “unanimity” and “unity” in adopting measures against Russia.

The United States has imposed a series of sanctions in response to the Russian invasion of Ukraine. On Tuesday, Biden vetoed the import of oil and gas from Russia.