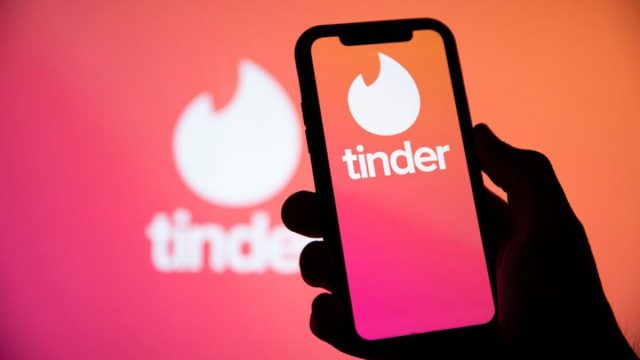 Match Group, the parent company of the dating app Tinder, has made the decision to temporarily withdraw its equity investments in the metaverse and digital tokens.

In a letter to shareholders, Match Group’s newly appointed CEO Bernard Kim acknowledged that a “metaverse dating experience“has the potential to “capture the next generation of users“, but the uncertainties around its usability and adoption rate prompted him to step back and think about the future.

Match Group had acquired Seoul-based video and AR startup Hyperconnect in 2021 for $1.7 billion, but, according to Kim’s letter to shareholders, asked the company to “iterate but not invest heavily in the metaverse for now.”

Tinder’s digital currency project, Tinder Coins, has met a similarly disappointing fate. Designed to serve as an in-app currency that could enhance revenue from purchases such as subscriptions, super likes and boost features, the asset was tested in Australia and was set to launch in Q3 worldwide, but was shelved.

Read:  Vitalik Buterin: Ethereum is in a "long and complicated transition phase"

Bernard Kim’s letter states that following the “mixed results of the Tinder Coins tests“, Match Group decided to “to step back and revisit this initiative so that it can contribute more effectively to Tinder’s revenue.“

Texas-based Match Group, which also owns dating brands Hinge and Plenty of Fish, among others, conceded that it must “think more about virtual goods to ensure they can be a real driver for Tinder’s next stage of growth and help us unlock untapped power users on the platform.“

Departure of the CEO of Tinder

The news was announced along with the impending departure of Tinder CEO Renate Nyborg after less than a year in the role and only two years with the company. Shareholders have been assured that four executives from the team will oversee the operation under Match Group CEO Bernard Kim until a permanent replacement is found.

Financials in the earnings letter show that Match Group’s total revenue increased 12 percent year-over-year in Q2 2022 to $795 million. Despite this, the company reported an operating loss of $10 million and expects profits to shrink throughout the rest of the year.

As for Tinder, Kim expressed optimism that its change in CEO and pivot from nascent digital technologies will ultimately lead to “better product execution and velocity, monetization gains and increased user growth.”