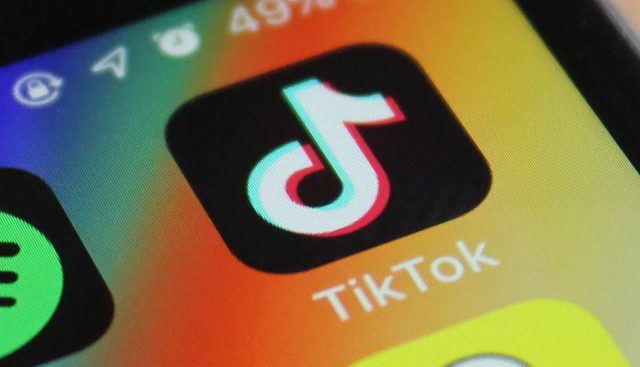 TikTok has replaced TV as a source of entertainment, according to a UK survey, with most adults preferring to watch at most clips of entertainment shows directly on their phones. Moreover, another US survey shows that 95% of young people prefer the variety of content available to them on YouTube, with many of them watching the Google-run video sharing platform “almost constantly”.

Heavy use of the two services, TikTok and YouTube, has already dramatically affected both conventional TV and streaming video service audiences, with Netflix having great difficulty managing the mass departure of subscribers.

According to information in an annual report published by the UK’s Office of Communications (OFCOM) and picked up by the Financial Times, young adults in the UK spend more time streaming videos on the TikTok app than watching TV.

A study conducted for OFCOM by polling company Ipsos estimated that 15-24 year olds spend an average of 57 minutes a day on TikTok alone. By comparison, representatives of the 16 to 24 age group spend an average of 53 minutes watching TV productions, according to a separate survey for Ofcom by BARB, an audience ratings agency. Of these, less than half watch at least 15 minutes a week of programmes on UK public TV services such as the BBC, ITV or Channel 4.

By comparison, people in the UK aged over 65 watch nearly six hours of TV every day.

Read:  Apple will allow you to unlock Face ID with the face mask without the Apple Watch

A separate survey by the Pew Research Center in the United States found that 95% of teens watch YouTube, while 67% use TikTok. Other popular apps for 13- to 17-year-olds are Instagram (62%) and Snapchat (59%). In contrast, Facebook and Twitter are increasingly shunned by teens, with only 32% of US teens still active on the Meta-owned platform, down from 71% in 2015. Twitter suffered a less dramatic but still significant drop, from 33% to 23%.