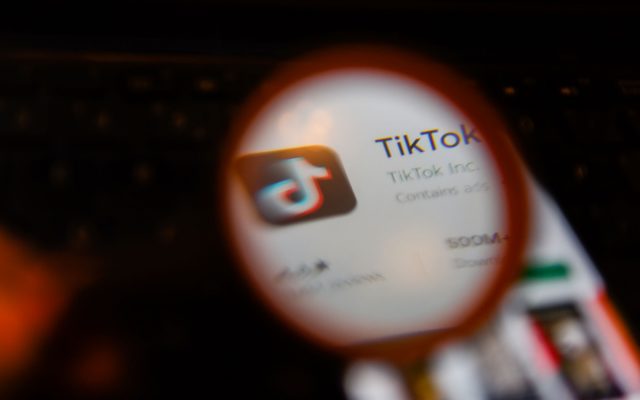 Following allegations that TikTok collects user data that it then sends to China, the company ByteDance, which owns the social network, has admitted to doing so. However, company representatives deny that any data ends up in China and that the government in Beijing has access to it. It would only be used to improve the algorithms behind the mobile app user experience.

TikTok CEO says Chinese government has no access to this data

According to ByteDance, certain TikTok employees in China with certain internal security protocols can access user data from other countries such as the United States. They can see the public videos they upload to TikTok as well as their comments. However, TikTok CEO Shou Zi Chew says this information is not shared with the Chinese government and everything is protected by “robust” security systems, according to a letter to US authorities obtained by Bloomberg.

TikTok had already started the so-called “Project Texas,” whereby US user data was moved to servers in Oracle’s US data centers, and the cloud infrastructure was to be switched to that also provided by Oracle. Thus, all US user data will remain in the US.

However, this response doesn’t seem to calm TikTok’s accusers, but rather seems to confirm their charges:

“TikTok’s response conforms that our fears about the influence of the Chinese Communist Party were well-founded. The Chinese company should have admitted this from the beginning, but tried to cover up these activities in secret. Americans need to know that if they are on TikTok, Communist China has their data.”, Tennessee Senator Marsha Blackburn told Bloomberg.

Blackburn and you 8 senators have previously accused TikTok of collecting data and accessing it from China in the past, and the head of the U.S. FCC last week called for the app’s removal from the App Store and Google Play Store for violating platform regulations. No concrete action has been taken against TikTok at this time.