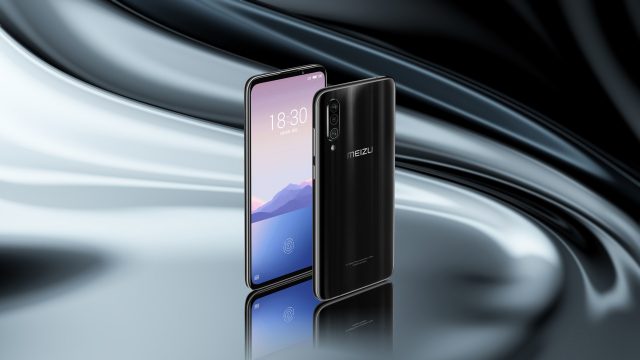 Of the Chinese smartphone brands that have managed to enter the European market, Meizu has enjoyed limited success. But the company has held its own over the years, relying on sales in China. Once a competitor to Xiaomi and backed by Jack Ma’s Alibaba company, the company is now sold to car company founder Geely, which now also owns the Volvo brand.

Meizu will continue to exist as an independent brand

This isn’t the first time we’ve heard about this acquisition. Xingji Technology, Geely founder Eric Li’s smartphone company, had already bought a 79% stake in Meizu last September, but now the company is fully in Xingji’s portfolio.

According to information available at the moment, Meizu will continue to exist as an independent brand, despite having an insignificant market share, even in the Chinese market, of less than 1% of total phone sales. Meizu’s founder, Jack Wong, will remain with the company and serve as a product strategy consultant.

However, as expected, Meizu and Xiangji will work closely to build new technologies to enable communication at a more advanced level between phones and in-car electronics. The plan is to build a “multi-device” digital experience that works seamlessly in any type of scenario. This fits the description of an ‘ecosystem’, where a company’s devices can be used together without the need for extra configuration. Both Huawei and Xiaomi, in addition to Apple and Samsung, have been working on such technologies for several years now.

While Meizu remains on the market as an independent brand, the new company that owns the Xingji brand, plans to launch new smartphones under its own brand in 2023. The plan is for the new brand to sell 3 million smartphone units in the first year.