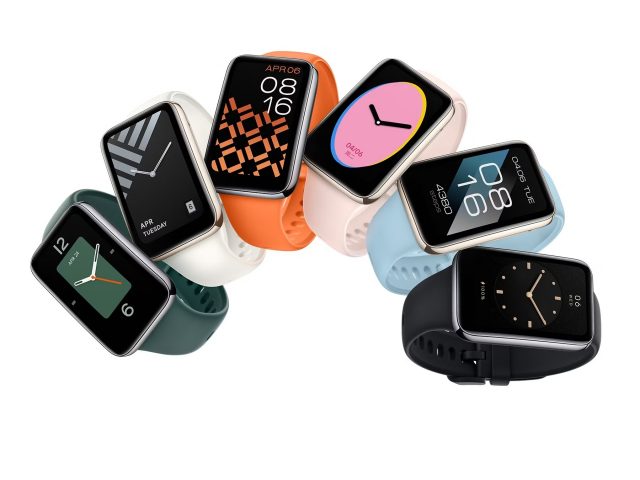 Just a few weeks after announcing and launching the new Band 7, Xiaomi is also bringing to market a superior model with a larger screen that will compete in the market with the likes of the Huawei Watch Fit, being more of a smartwatch than a traditional fitness wristband. The new device comes with an even bigger screen, metal construction and a selection of sensors and functions for monitoring sporting activities.

The Xiaomi Band 7 Pro is very similar in capabilities to the new “standard” Smart Band 7. It comes with sensors for pulse rate, blood oxygen saturation, sports and sleep monitoring functions, as well as a GPS for recording the routes you run. The 1.64″ screen comes with an always-on function, and while it doesn’t look much bigger on “paper” (compared to the 1.47″), it is much wider than the base model.

Read:  You can delete the last 15 minutes of your Google Search history by using a shortcut

The battery isn’t very big, at 235 mAh, but promises up to 12 days of use on a single charge. Unlike the Smart Band 7, the Pro model also benefits from NFC for contactless payments.

As a result, the dials available are much more varied, with Xiaomi promising over 180 models from the start, some made to mimic mechanical watches. Having such a large screen makes it even look like a watch.

The Xiaomi Band 7 Pro comes in black, white or gold casing variants, as well as white, pink, orange, green, black and blue wristbands. The wristband launches in China for 399 yuan, or around $60. With the “standard” model going for €60 in Europe, the new “Pro” will probably be closer to €80.

Read:  Telegram is no longer "free forever." It is preparing to launch the Premium subscription