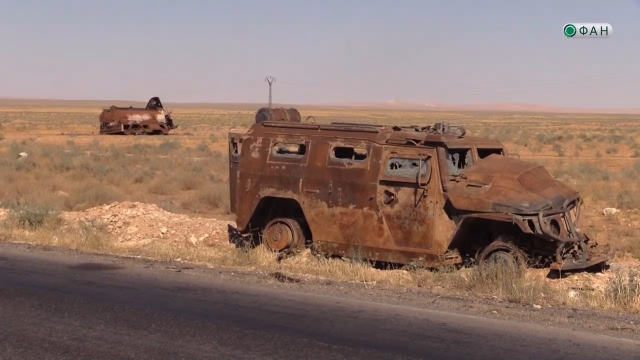 Russia’s losses in Putin’s war in Ukraine, human and material, are huge. The modernised army that Putin has boasted about in recent years includes the 4×4 armoured Tigr (Tiger) vehicles, the Russian equivalent of the American Humvee (HMMWV / High Mobility Multipurpose Wheeled Vehicle).

The Tigr vehicle was introduced in 2002 and went into series production in 2004. The car uses a Cummins B205 20 engine (American-made!) and can reach a top speed of 140 km on the roads. According to the state-owned Rosoboronexport company, the Tigr is protected by armour capable of stopping projectiles with a maximum calibre of 7.62 mm. The vehicle can carry 9 people.

Read:  Smart device, useful in any home, available at Lidl next week

The modernized version of the vehicle, Tigr-M, has stronger armor and can be equipped with various weapons, especially heavy machine guns.

The vehicle is used, in Russia, by the Russian Armed Forces and the Rosgvardia (Russia’s National Guard, a separate force from the army). Versions of the Tigr are produced in China, the Middle East and Belarus. Under licence such vehicles have even been produced in a NATO member state, Slovakia.

Russia wants to export the vehicle to as many markets as possible, but heavy losses in Ukraine could thwart those plans. Moscow has lost 2,922 military vehicles (trucks, 4×4 models, tankers) in Ukraine, in addition to some 4,000 armoured personnel carriers and more than 1,700 tanks.

So far confirmed losses (by the independent publication Oryx) of Tigr vehicles in Ukraine are: 83 Tigr-M models and 6 standard units. The numbers are certainly much higher.

As for other “modern” weapons that Russia has boasted about in recent years, such as the Su-57 radar stealth aircraft, these have not been used in this military conflict because the Russians have very few units.