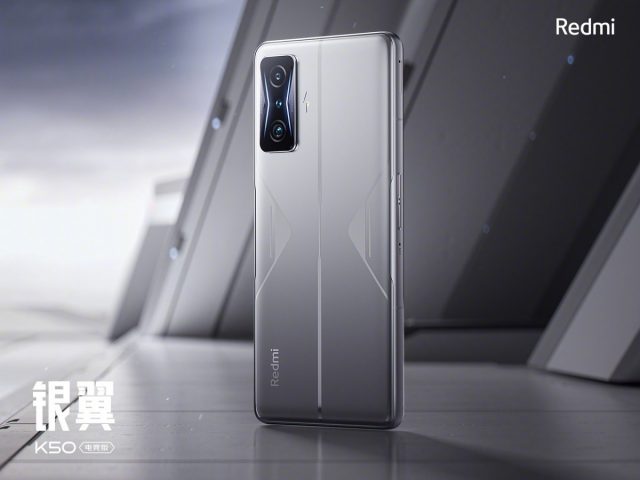 Xiaomi could be the next company after Motorola to bring to market a smartphone with a 200-megapixel camera. However, it looks like this won’t be a model from the premium series, but one from the secondary Redmi range, which will most likely be launched at a more affordable price. This is the Redmi K50S Pro, a phone that will bring the performance of the Xiaomi 12 series to the market at lower prices.

Despite the top sensor camera, the rest of the cameras on the Redmi K50S Pro could be in the “mid-range” range

It’s strange though that Xiaomi would prefer to put the highest resolution camera yet on a cheap range model. Even though it will integrate a Snapdragon 8+ Gen 1 chipset, the rest of the specs will be standard for cheaper smartphones, despite the high-performance camera.

We’re talking about a 6.67″ display at 120 Hz, 8 or 12 GB RAM, 128 or 256 GB storage and a 5,000 mAh battery. However, the Redmi flagship will integrate 120 W charging, just like the Xiaomi 12 series phones, stereo speakers and an in-screen fingerprint sensor. On the camera front, however, it’s clear that compromises have been made. Despite the top resolution on the main camera, the secondary ones will have 8 megapixels (ultrawide) and 2 megapixels (macro) respectively.

The source of this information is Yogesh Brar, a leaker active on Twitter.

Given that in the past the higher-end Redmi models have been released in certain regions under the POCO brand, it wouldn’t exactly be out of the ordinary to see a POCO with a 200-megapixel camera on the Romanian market, with an identical configuration to the Redmi K50S Pro.

Read:  How well built is the Galaxy S22 Ultra. The strength of the housing and the protection against scratches have been tested

However, we don’t know when this model is scheduled to hit the market, nor how much such a phone might cost. Even if we’re talking about a “budget” model with such specifications, the price could exceed the 700 euro threshold.