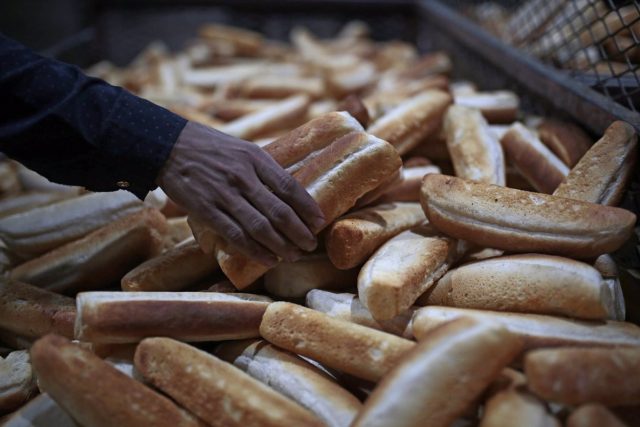 The Biden Administration is working closely with European allies to develop routes that ensure the exit of Ukrainian wheat and corn production from the country in the face of the collapse in the ports of the Odessa area, in southern Ukraine.

Two US diplomats and four European diplomats have assured the US network CNN that the European Union is already working on a “wide range of options” to obtain food exports safely by land, sea and air.

According to the aforementioned media, a European diplomat has assured that there is a “diplomacy strip” to put pressure on Russia and promote a safe corridor for the production of cereals, and have indicated that the UN must “play a more active role.”

Read:  US applauds Ukrainian grain export deal, but warns that Russia must now abide by it

Talks are also taking place between Ukraine and the European Union on the use of the railway to transport supplies to Romania, Slovakia and Poland. However, the efforts are complicated by differences in the rail systems used by Ukraine and neighboring countries.

The German Foreign Minister, Annalena Baerbock, assured this Saturday before the main diplomats of the G7, that the war had become a “grain war” due to the crisis in world supply. In addition, she assured that there are at least 25 million tons of grain blocked in Ukraine.

In this way, Baerbock explained that, due to the problems of rail transport through Romania, the possibility of exporting, for example, through the Baltic Sea ports, is being analyzed, according to the DPA news agency.

Baerbock added that even with the route through the various Baltic states of Lithuania, Estonia and Latvia, it had to be clarified how to get grain cargoes there. Thus, Ukraine, the United Nations and the European Commission would be examining different alternatives to “avoid a famine catastrophe.”

The minister estimated that five to six million tons of grain could be delivered per month from Ukraine, but this volume would only be possible by sea, according to the aforementioned agency.

G-7 foreign ministers on Saturday demanded that Russia end the blockade on Ukrainian grain exports as global economic forecasts have worsened due to rising food, fuel and energy prices.

In fact, the Indian government announced last week the suspension of its wheat exports with immediate effect, a decision that seeks to “manage the general food security of the country and support the needs of neighboring countries and other vulnerable countries.”