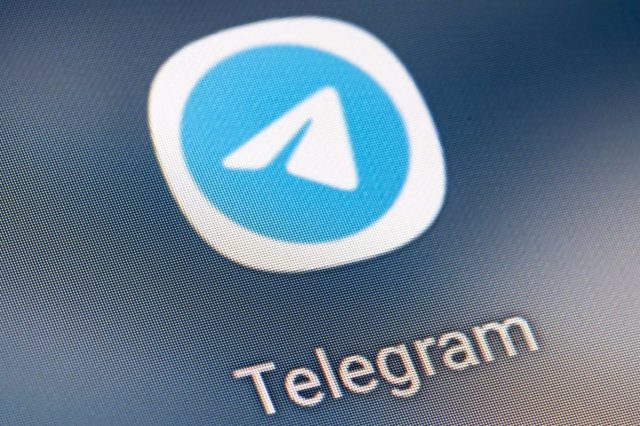 The judge of the Supreme Court of Brazil, Alexandre de Moraes, has decided this Sunday to revoke the suspension of Telegram in the country after the messaging application has complied with the orders that the highest Brazilian judicial body had imposed on it.

The suspension has been lifted when Telegram has deleted a message sent by the president of Brazil, Jair Bolsonaro, on his channel within the application, which contained links to an investigation by the Brazilian Federal Police into the alleged attack of a ‘hacker’ on the systems of the Superior Electoral Court (TSE), as reported by ‘O Globo’.

Read:  Montenegrin Parliament passes motion of censure against the government

In the place of the publication, a notification now appears explaining that it cannot be viewed because “it violates local laws”, according to ‘Folha de S.Paulo’

For its part, Telegram has appointed a legal representative in Brazil to guarantee the ability to respond to urgent requests from the Court after assuring that “an internal problem” led them not to respond to judicial requests, for which the platform has excused.

In addition, the creator of the application, Pavel Durov, has explained to the highest judicial body in Brazil that he has implemented “several measures” to “minimize the publication of false messages” as well as a tool to “restrict the ability of users involved in dissemination of disinformation to create new profiles or publish on existing channels”, according to ‘O Globo’.

Read:  Mexico proposes to create a high-level diplomatic delegation to mediate between Russia and Ukraine

The closure of the messaging application has ignited the debate in Brazil for assuming an “attack on the freedom” of Brazilians, according to the president of Brazil, Jair Bolsonaro, who was “sad” last Friday by the decision of the Supreme Court to suspend Telegram in the country.