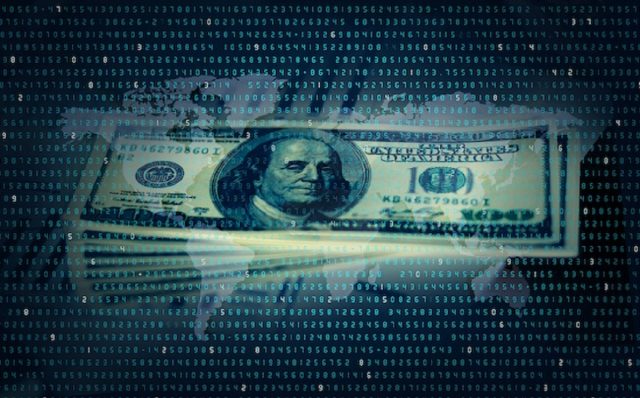 Over the years, the interest in crypto-currencies has increased. We cannot deny that digital assets have managed to occupy a very important place in the global economy, and that is why their weight has influenced the decisions made by governments. This is why many have taken the path of prohibition, and others the path of acceptance.

In most cases, the attitude of countries towards crypto-currencies is rather positive, or at least neutral. They are the ones who have decided to develop projects that support this asset class, or at least seek to protect the economy from the problems that are associated with crypto-currencies and also ensure the safety of consumers.

In this group, we can see that there are a large number of countries that have started to bet on digital currencies from central banks. This is a big project that China started several years ago and it needs to be replicated by other countries. Over the last few years and months, we have seen how countries around the world are starting to look at the possibility of developing this asset class.

This has been the case in India, in Russia, in Europe, with the digital euro, and it appears that the U.S. has decided to take the plunge, or at least is in the process of doing so.

Recently, news broke that President Biden’s administration was taking small but important steps toward developing a central bank digital currency. This currency would be none other than the digital dollar, which has so far been aimed at strengthening the position of the United States in the global economy.

The digital dollar is close

It’s no secret that the dollar is the most important currency in the world. It is used for most international transactions and when it comes to economics and innovation, the United States is always one step ahead. That was until China decided to forge ahead by developing its own central bank crypto currency.

With China ahead of the curve as the leading competitor to the United States in terms of economy and technology, it was obvious that the United States was going to do something. But it couldn’t go too far, as developing a central bank crypto-currency requires time and a very well thought out plan for it to be successful enough.

The important thing is that while the U.S. has been slow, it is already on its way. This Friday, the White House announced that after the president issued an executive order in March asking the country’s various regulatory agencies to find ways to regulate digital assets, it appears the search is over.

The agencies that were asked to do this have been working tirelessly to find a solution, and nine reports have been submitted as a result. These reports cover each of the impacts that crypto-currencies have had on the financial system, which can give a broad enough perspective on their status.

For now, the Secretary of the Treasury has publicly stated that it is desirable for the United States to encourage technical work to put in place the necessary policies that will help the country and the central bank develop a digital currency.

The Secretary acknowledged that several aspects of the country’s payment system are either too slow or too expensive. This is the case with international transactions, which is why the use of crypto-currencies could help improve the economy. But this crypto-currency must be secure enough not to put the economic system at risk.

It’s only a matter of time before the United States and other countries develop such an asset. But such a project takes a long time. On average, it is estimated that the development of a central bank digital currency could take about 5 years. But considering the case of China, it might take much longer.

This means that this is just the beginning of the digital dollar, but we are getting closer to its development every day. When it is completed, the U.S. will take a major step forward and re-establish itself as the world’s economic leader.