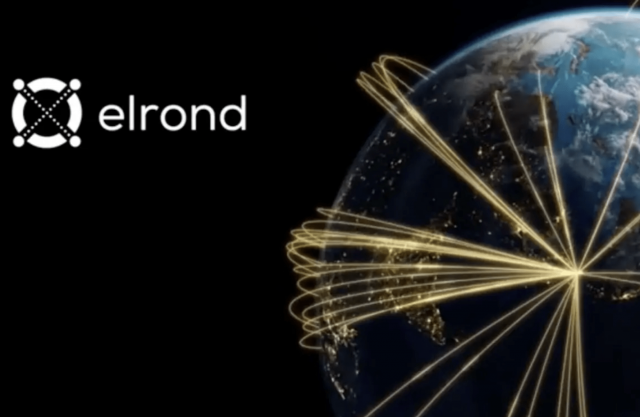 Elrond Network, a blockchain protocol designed to accommodate the growth of today’s Internet and digital ecosystem, has announced its transformation and expansion into MultiversX, a very powerful protocol focused on Web3 and the metaverse.

The announcement was made at the X-Day event currently taking place in Paris and was later confirmed on Twitter via the official account of Beniamin Mincu, the protocol’s CEO.

A bridge between worlds, at the intersection of worlds, and across worlds.

This is our new challenge. Our new vision.@ElrondNetwork transforms and expands into MultiversX. pic.twitter.com/lpk8qvTu1I

The transition to MultiversX means a great deal to Elrond Ecosystem as it represents a tectonic shift in ideology and fundamental goals that goes beyond a simple name change. The pivot to the metaverse through the MultiversX functional protocol is a long overdue revival, given the increasing attention that the metaverse is now receiving in all fields.

“We are pleased to announce that as of today, Elrond is transforming and expanding into the MultiverseX. With this new technology, our product line expands with a new constellation of projects. (…) We want to encourage people, companies and countries to create new applications“, said Beniamin Mincu, CEO of Elrond Network, at the first edition of the X-Day event, organized by the company in Paris. The X-Day event will take place from November 3 to 5.

While Beniamin Mincu acknowledged that the MultiversX protocol represents his new challenge, he noted that it will be a major foundation or bridge to connect one world to another.

Thus, the popular Maiar Exchange will become Xexchange, while Elrond Explorer will become Xexplorer. The purpose of X-Day is to serve as a reference point for the introduction of some of the most innovative projects that the Web3 world has seen.

It is designed to be able to perform functions similar to those of special product reveal events held by tech giants including Meta, Apple, and Tesla.

If the pursuit of the metaverse were to be a competition, it could be said that the Elrond Network, renamed MultiversX, is following Meta, the parent company of Facebook.

Just over a year ago, Meta Platforms changed its name from Facebook to highlight its efforts to focus its core business model on metaverse development. The company has made its plans a reality since changing its name, but it has experienced significant losses in its metaverse unit.

If a similar trend were to be predicted for the MultiversX protocol, it could face a headwind in its attempt to be among the most recognized metavers pioneers.