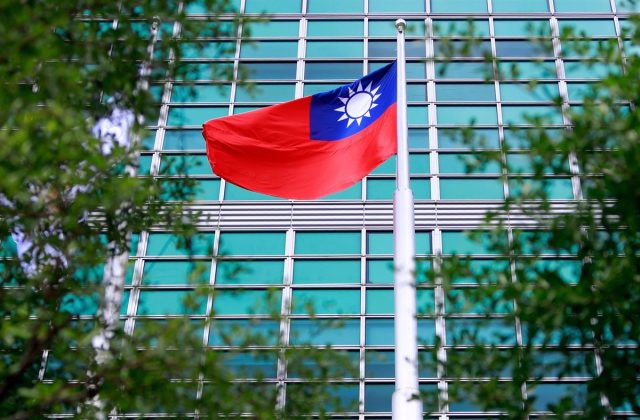 The United States and Taiwan have agreed to develop a trade plan following Taipei’s expulsion from the Indo-Pacific economic initiative that US President Joe Biden formally announced last week.

US Deputy Trade Representative Sarah Bianchi and Taiwanese Minister without Portfolio John Deng Chen Chung met virtually at an event organized by the American Institute in Taiwan, Washington’s de facto embassy on the autonomous island, as and as ‘South China Morning Post’ has collected.

Said agreement aims, according to a statement from the Office of the US Trade Representative, “to deepen the economic and commercial relationship, advance mutual commercial priorities based on shared values ​​and promote innovation and inclusive economic growth.”

Read:  US applauds Ukrainian grain export deal, but warns that Russia must now abide by it

“The United States and Taiwan intend to use the US-Taiwan Initiative on 21st Century Trade and its continued engagement with stakeholders to advance and deepen the important US-Taiwan economic and trade relationship,” he said. release.

The president of the United States, Joe Biden, revealed a few weeks ago during a speech in Tokyo an Asian economic plan, the Indo-Pacific Economic Framework for Prosperity, or IPEF, which includes 13 partner countries, and of which Taiwan does not form part. part, as recalled by the US chain CNN.

Read:  22 killed in Russian attack on the city of Vinitsia, central Ukraine

Washington sees the IPEF as a key tool to counter China’s influence in Asia, after the United States withdrew from talks on the Trans-Pacific Partnership regional trade deal as part of former President Donald Trump’s isolationist policy.

China has indicated that this action is a deceptive strategy of the United States, which is presented “under the banner of ‘freedom and openness’, when in reality it only wants to create ‘small circles'” in an attempt to contain Beijing, according to the Ministry. of Foreign Affairs of the Asian giant.