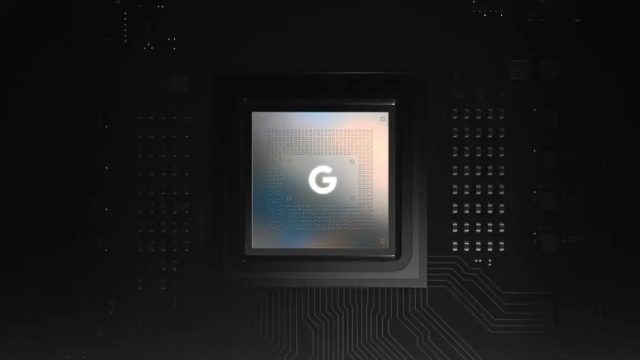 After Qualcomm abandoned Samsung Foundry services due to non-compliance with the promised efficiency and performance parameters, Google is signaling that it will produce the next version of the Tensor chipset, reserved for the Pixel 7 series, with the help of Samsung. The 4 nm manufacturing node used with the first generation Snapdragon 8 Gen 1 is currently selected, with only speculation regarding the improvements made by Samsung engineers.

The debut version of the Google Tensor chipset was made using the 5nm manufacturing process, with rather modest results in terms of battery life and even performance. The fact that Google selects a rather controversial version of the 4nm manufacturing process is not likely to convey much confidence, but Samsung could see here an opportunity to regain its lost reputation, delivering performance beyond expectations.

According to information in the South Korean press, Samsung is implementing a technology called panel level package (PLP), which should substantially increase the success rate of the manufacturing process, allowing the delivery of several functional chips: “PLP is a packaging technique in which chips cut from a waffer are placed on a rectangular panel. This makes it possible to reduce the amount of chips thrown away, thus reducing costs and improving productivity. ”

Google has already confirmed that the Pixel 7 series will come equipped with a next-generation Tensor SoC. The company also said that the new chip will “bring new useful features for photos and videos obtained, security and voice recognition.”

The new Tensor chip version is already in series production, in preparation for the launch of Pixel 7, anticipated for November 2022.