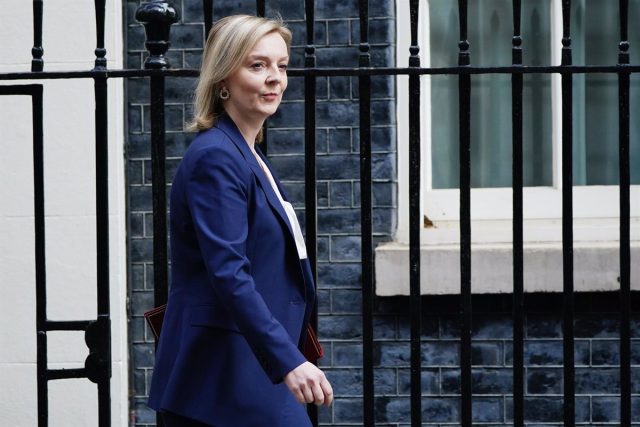 The Government of the United Kingdom discourages its citizens from this Tuesday any trip to Russia, due to the lack of flights to return to the European country and the “volatility” of the Russian economy.

In an update to its travel advisory for the Eurasian country, the British Foreign Office has indicated that if the presence of its citizens in Russia is “not essential”, it recommends “strongly considering leaving” using commercial flights.

Thus, it has warned that, from Russia, it may not be possible to fly directly to the United Kingdom or through countries belonging to the European Union (EU).

Regarding the economy, the British Foreign Ministry has recalled that the value of the ruble “has fallen considerably” in recent days, so there are many people trying to withdraw their savings from Russian banks.