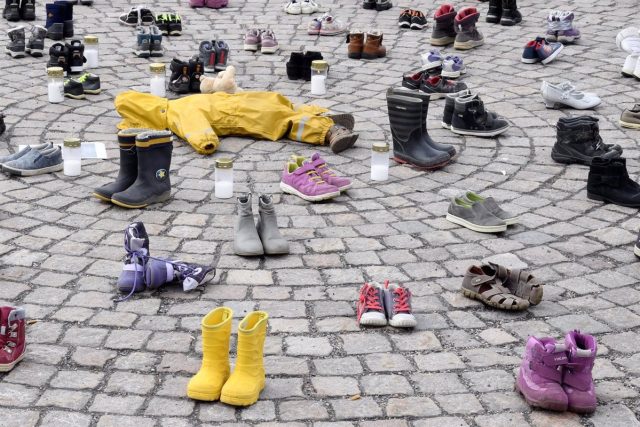 The Ukrainian Children’s Prosecutor’s Office has reported that at least 200 children have died and more than 360 have been injured in attacks carried out by Russia since the beginning of its invasion of the country, on February 24, until this Saturday.

Read:  North Ossetia does not rule out state of emergency due to large influx of traffic to Georgia

Likewise, the Prosecutor’s Office has denounced that 1,018 educational institutions have suffered material damage since the beginning of the invasion, 95 of which have been completely destroyed.

According to United Nations estimates, 1,982 civilians have been killed and 2,651 wounded since the start of the war. Of them, 162 children have died and 256 have been injured, according to the UN balance until this past Friday.