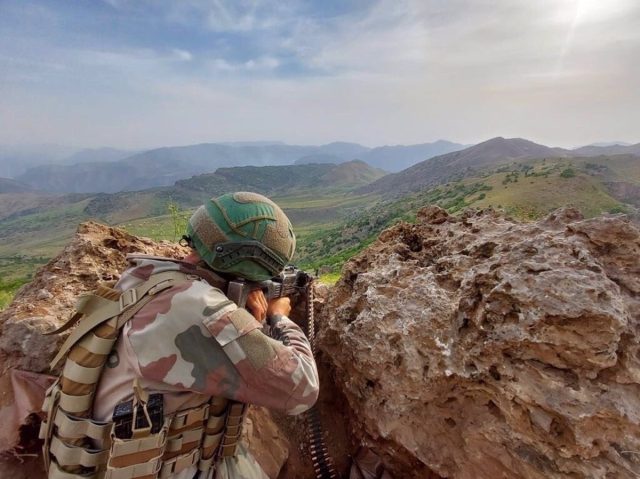 The Consulate General of Turkey in Paris, the capital of France, has suffered an attack on Thursday night with a homemade explosive that has caused damage to the walls and windows of the building, an event for which the French Police has announced a investigation to arrest the main suspects.

Formations affiliated with the Kurdistan Workers’ Party (PKK) have claimed responsibility for the attack, in which there have been no victims, according to the Turkish television channel Haber Global.

The Turkish Army has intensified its operations against the PKK both in Turkey and in northern Iraq — where the group has numerous bases — since the ceasefire between the government and the armed group was broken in July 2015.

Read:  At least seven dead in a fire at a chemical plant in northern China

More than 40,000 people, mostly Kurds, have been killed since the PKK took up arms against government forces in 1984. The group is considered a terrorist organization by Turkey, the European Union (EU) and the United States.