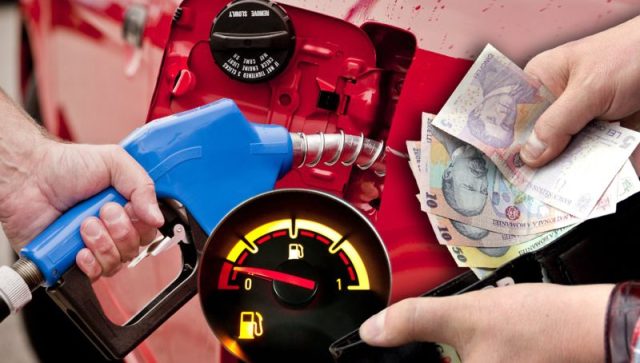 If you are a driver in Romania, it is quite impossible not to have noticed the substantial price increases, both for petrol and diesel. If you have not driven abroad, you should know that this inflationary crisis on the fuel market is not only a specific element of the Romanian market, but is found among all European states. Well, in this context, local governments are desperately looking for solutions to reduce the financial burden on drivers.

A rather interesting solution has been identified by the Bulgarian authorities. The government of Sofia is thinking of helping the population in this wave of price increases and to support a large part of the cost of fuel, within a certain limit of consumption.

How much will the fuel be cheaper for ordinary drivers

According to local media, the measure prepared by the authorities would aim to reduce by 25 cents the price per liter of petrol and diesel, up to a consumption of 50 liters per month. This measure would be dedicated to individuals, not to transport companies in the country, according to local leaders.

Read:  VIDEO New trailer for Elvis, the latest film about the life of the king of rock 'n roll: what I found out about the movie

If things go the way the rulers want, drivers could benefit from a discount starting this month.

“We consider that for 50 liters of fuel per month it should be at a lower price. A reduction of 25 cents per liter for petrol and diesel

(…) This will apply to individuals, not companies. The discount will be received directly at the time of refueling. We hope to clarify all the details with the traders this month and start right this month, “said Bulgarian Deputy Minister of Energy Plamen Danailov.

By comparison, such a measure does not yet exist in Romania. However, our authorities have announced that they will support the transport companies. Specifically, according to an information sent by the Ministry of Finance, the amount of aid granted is 50 bani per liter of fuel, but not more than 400,000 euros per company, equivalent in lei, and the deadline for submitting compensation claims is December 1, 2022 .

“The state aid will be in the form of a grant granted to economic operators licensed in Romania or in other Member States of the European Union, which carry out road transport of goods on their own, against cost or transport of persons, regularly, including local public transport .

Compensation decisions are issued until 31.12.2022, and the actual payment of state aid can be made until July 31, 2023, inclusive. The budget of the state aid scheme is 300 million lei for an estimated number of 3000 economic operators “, explain the representatives of the Ministry of Finance.