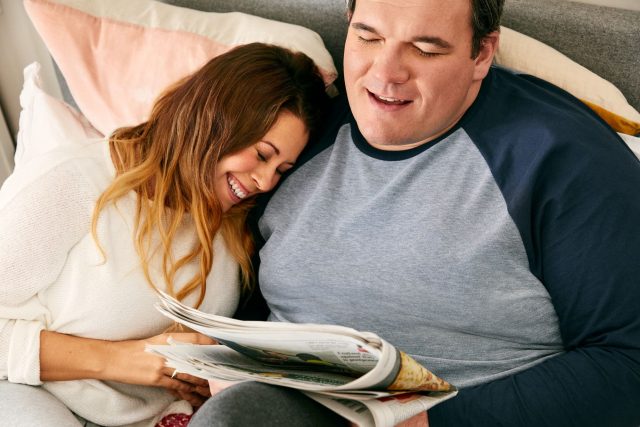 Obesity is a disease that affects different aspects of the person: social, biological and psychological. This disease, considered by many as the “epidemic of the XXI century&rdquor;, affects more than 700 million people. According to WHO, 39% of the world’s population is overweight and 13% obese. This figure has increased threefold since 1975.

Every year, 2.8 million people die in the world because of obesity and overweight, as there are different comorbidities associated with this disease. In fact, the “Use Heart for Every Heart” study, commissioned by YouGov for Allurion, reveals the importance of fighting cardiovascular disease, a pathology that causes 33% of deaths worldwide (18.6 million per year), more than cancer or respiratory diseases, and of which obesity is one of the main causes. In addition to heart problems, other pathologies such as social isolation, diabetes, cholesterol and liver problems and discrimination are the most common consequences of obesity perceived by Spaniards.

According to the 2020 European Health Survey in Spain published by the INE, 16.5% of men aged 18 and over and 15.5% of women suffer from obesity. Faced with a scenario in which obesity is a major health risk, it is a priority to work to reverse this situation.

There is no doubt that the most important thing to fight obesity is to have healthy habits, mainly motivated by a healthy diet and the practice of sport, but there are people who find it difficult to incorporate them into their daily routine. Conventional diets often fail as a method of weight loss. According to the YouGov study for Allurion, 70% of Spaniards have tried to lose weight, but only 37% claim to have succeeded.

Thanks to Allurion’s research, a less invasive procedure than those available to date has been developed. It is one of the most modern and effective techniques for the treatment of overweight which, with a 6-month program, contributes to a definitive change in the patient’s habits. It consists in the ingestion of a gastric balloon, being the first and only device that does not require surgery, endoscopy or anesthesia for its insertion and is expelled naturally after 16 weeks.

The ingestible gastric balloon is safe and effective, is placed in the stomach during a 20-minute medical consultation and is expelled naturally after four months. It is ingested through a pill with the help of a glass of water and then the doctor fills the balloon in the stomach.

This treatment for obesity has the ability to produce satiety, which reduces the sensation of hunger and, therefore, the food ingested at each meal. Patients achieve lose on average 10 to 15% of their body weight. at 16 weeks and 95% of this weight loss has been found to be maintained for at least one year after balloon expulsion.

Read:  Those affected say enough: "Don't let them tell you that period pain is normal"

This highlights the need to work on habits, which is why the Allurion Program focuses on the patient. work with a physician and a nutritionist on an eating and exercise plan.. Thanks to this work with professionals, when the gastric balloon is expelled at 16 weeks, the patient will have internalized new healthy habits in their daily life.