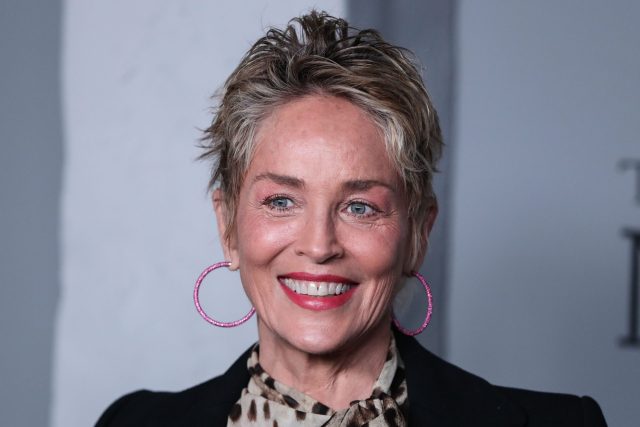 A new trailer for the next season, the second, more precisely, of The Flight Attendant presents an extended mystery and the turbulent arrival of Sharon Stone in the series.

After a highly acclaimed premiere season, including Emmy nominations for celebrities Kaley Cuoco and Rosie Perez, the HBO Max series returns on April 21 with the first two episodes of the second season. The series tells the story of how a whole life can change in one night. Cassandra Bowden wakes up in her hangover hotel room after a night in Bangkok with a corpse beside her, not remembering what happened.

Last month, HBO Max released the teaser trailer for Season 2 The Flight Attendant, but the latest full trailer has crystallized the shape that Cassie’s story will take. Well-known faces appear, including Zosia Mamet, as Cassie’s best friend, Ani, and Perez returns as her colleague, Megan, who has come to a dangerous conspiracy. But more significant for the development of the heroine is the appearance of her estranged mother Lisa, played by the legend of the big screen Sharon Stone.

So, the second season of “The Flight Attendant” comes with major surprises. Actress Sharon Stone will join the cast of this series. Obviously, the presence of a big name in world cinema is a sign that “The Flight Attendant” is on the right track. At the same time, this aspect could be viewed in a different way: the producers could rely on large audiences, in the second season, in the context in which the fans of the actress could watch it, precisely for this reason.

For reference, pThe production, based on Chris Bohjalian’s novel The Flight Attendant, was released in late 2020 and quickly became one of the most successful HBO Max series films. As a result, the appearance of season 2 was inevitable, taking into account the positive reaction of critics, but also multiple nominations for unexpected awards.