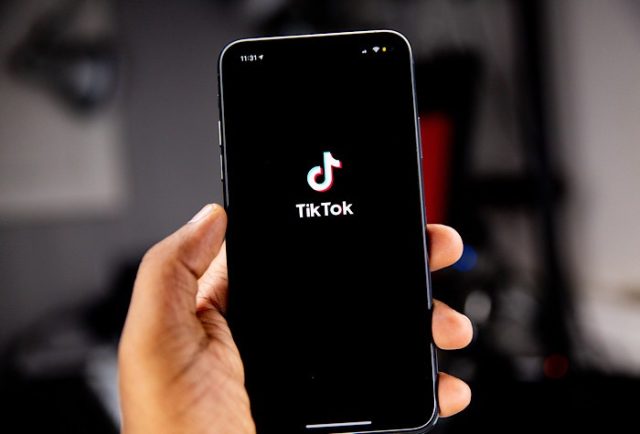 The incident would have happened in 2017, ByteDance deciding to accelerate by any means the development of Flipagram, the forerunner of the current TikTok network.

Instead of pursuing a natural business growth plan based on improving services and attracting new users, ByteDance would have chosen a not-so-legal “shortcut” to creating thousands of fake accounts on its own Flipagram platform, populated by taking large volumes of photos and videos from the most real accounts of Instagram and Snapchat stars. Everything without their knowledge or consent. According to testimonies from former ByteDance employees, quoted by BuzzFeed, China’s engineering team, which was responsible for Flipagram’s so-called “growth hacking”, also downloaded 10,000 videos a day. Rather than simulating activity on fake accounts, ByteDance would have used the stolen content to refine its “For You” algorithms according to US users’ preferences. This explains how, out of nowhere, the TikTok network has managed to rise so quickly in users’ preferences.

Read:  Mercedes Vision EQXX, demonstrated in Europe with a real range of 1007 km

Although some users realized that they were “stolen” and even reported to Instagram that their pictures appeared on Flipagram, apparently, the American company did not intervene promptly enough to stop these practices, reported on a platform addressed to the Chinese public. .