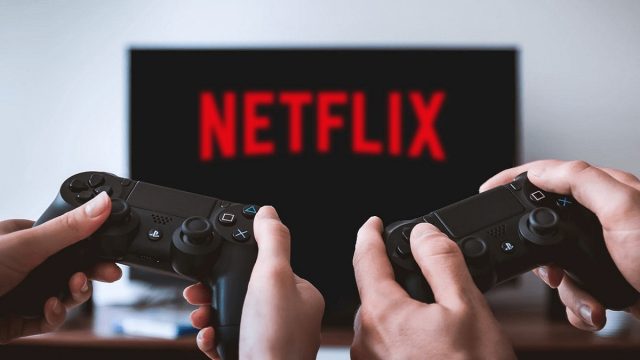 After many blows received, Netflix has been struggling lately to rise from the ground and, above all, to rehabilitate its image tarnished by the unprecedented failure it has suffered recently. So, the streaming giant is launching four new games, in its specific niche, for all those who are passionate about gaming.

First of all, before we tell you what the four new games on Netflix are, you might want to know that they will need to be downloaded later from the Play Store and App Store, depending on your phone. equipment (iPhone or any model on Android). In other words, Netflix will redirect you to stores so that you can play them in your account as soon as you download them.

Read:  Disney + versus HBO Max or Netflix: what is the number of users of the platforms

What new games are debuting on Netflix

The first on this list is Exploding Kittens, the game that needs no introduction, of course. It should be noted that this game will be closely related to a series on the same theme that will also be released on Netflix next year.

Dragon Up is the second Netflix title released by East Side Games.

Moreover, Netflix will also host Townsmen: A Kingdom Rebuilt, a game developed especially for the streaming giant by the German studio HandyGames. By and large, we are talking about a somewhat classic game in which the user has the opportunity to build a medieval city and, at the same time, will struggle to increase the standard of living of its inhabitants.

11 Bit Studios will also lend a helping hand to Netflix, in its attempt to regain its former fame by “beating” an RPG called Moonlighter.

So far, you can play around 20 games on Netflix, but only if you use mobile platforms. In other words, if you’re used to using the giant’s desktop or laptop services, you won’t be able to enjoy games – at least not right now.