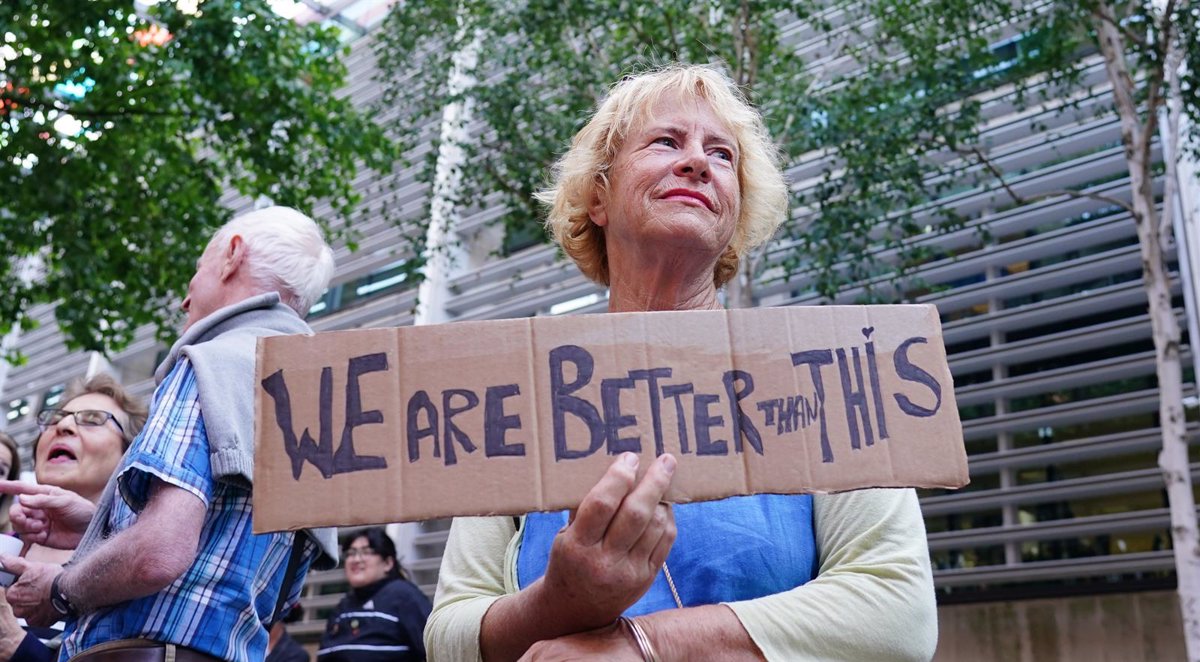 The Rwandan government had access to and modified the supposedly “objective, impartial and independent” security report conducted by the UK government before it was published, and UK officials expressed concerns about the deportation deal with Rwanda, according to unpublished UK Home Office documents, the British broadcaster BBC reported Tuesday.

Lawyers for the challengers of the Rwanda policy before the High Court, have said that claims that documents from the UK Home Office’s Country Policy Information Team (CPIT) were independent “are difficult to reconcile with a scenario in which the Rwandan government had the opportunity to comment on the final draft, and to suggest amendments on its own Human Rights record.”

The Home Office pushed ahead with its policy of sending asylum seekers to Rwanda despite repeated concerns from UK officials, documents presented at a High Court hearing show.

In this regard, opposition to this asylum policy was raised by UK Home Office and Foreign Office officials, with warnings that, if the agreement was signed, the UK “would have to be prepared to limit the UK’s positions on Rwanda’s Human Rights record, and to absorb the resulting criticism from the British Parliament and NGOs.”

It has also emerged that last year, the UK High Commissioner in Rwanda sent a memorandum to the British Home Office advising against any asylum agreement with the African country.

The High Commissioner criticized its human rights record and security “heavy-handedness,” and warned that an agreement could “cause reputational problems and affect our ability, led by ministers, to raise difficult issues with the regime.”

For his part, PCS union chief negotiator Paul O’Connor has stressed that “the revelations from Tuesday’s hearing are extraordinary. They paint a picture of the Home Office desperate to push through this policy, even despite serious reservations raised by senior officials in the department. The documents presented to the Court indicate that the Minister of the Interior is well aware of the human rights violations in Rwanda.”

Thus, he has stressed that “the UK Government has to abandon this policy if it is to retain a shred of credibility that it takes its legal obligations seriously.”

In this regard, Care4Calais founder Clare Moseley has said, “The Rwanda policy raised serious concerns domestically. The Home Secretary has utter contempt for the lives of people who have already experienced unimaginable trauma.”

Home Secretary Priti Patel unveiled the “groundbreaking” project in April to deport migrants who have arrived illegally on British soil to Rwanda, where their asylum claims could be handled.

The first flight of deportations was scheduled for June, but a court appeal prevented it from being consummated. The NGOs Care4Calais and Detention Action, the initiators of the appeal, announced that the hearing would not take place until September.

British Prime Minister Boris Johnson is in office, but all the candidates to succeed him have declared their intention to respect the deportation program to Rwanda.