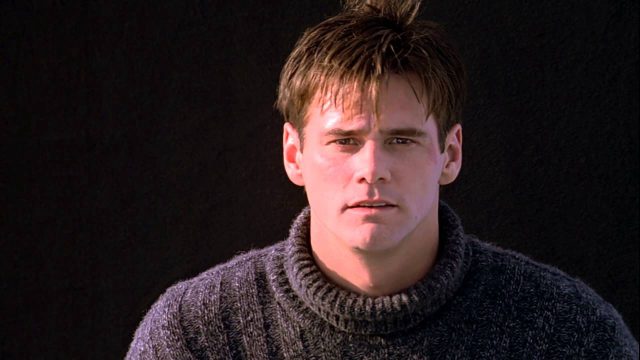 Actor and comedian Jim Carrey revealed the role of his career, which he accepted almost without blinking, stating that, from the first seconds, he was attracted to his screenplay.

Jim Carrey starred in the 1998 Truman Show as an insurance salesman named Truman Burbank. The dramatic comedy tells the story of a man whose daily life is secretly fabricated for a TV audience. Absolutely everything he thinks is real turns out to be just a fabrication of a screenwriter’s mind, starting with his friends, the neighborhood where he lives, his parents, but also his wife.

The film was a great success for Carrey, being the first film in which “Ace Ventura: Pet Detective” goes beyond the barrier of parody movies, in a slightly more serious niche. Therefore, it is easy to understand why the actor accepted this role from the first moments.

“The Truman Show”, a reference film for Jim Carrey

According to Carrey’s statements, “The Truman Show” manages to influence him even today.

Here’s what Jim Carrey said about his acting career:

“The Truman Show: First of all, I thought about that concept two years ago. But something was wrong. And when I was given the screenplay, Andrew Nichols’s screenplay, I read it and I probably knew from the first 10 pages I read that I had to make the film. I had no doubt. Comedies are generally movies that you have to consider. Until then, I wasn’t used to receiving screenplays of very good comedies, Jim Carrey said, according to Screenrant.com.

Moreover, the actor revealed that he was also influenced by another famous film in which he starred. This is the Eternal Sunshine of the Spotless Mind.