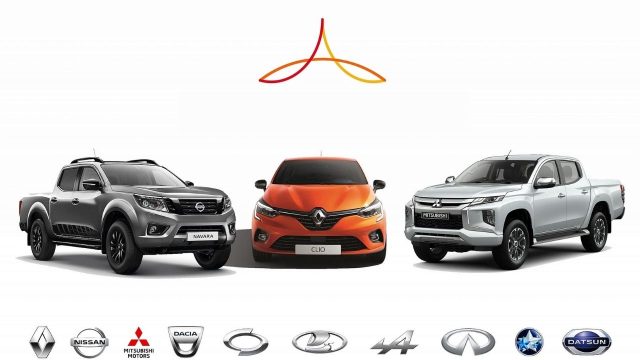 Renault, Nissan and Mitsubishi Motors plan to triple their investment to develop electric vehicles together.

As established carmakers face pressure from new competitors and an expected shift in demand for electric vehicles, the Franco-Japanese alliance is trying to deepen cooperation.

In other words, in addition to the 10 billion euros that the group has already spent on electrification, sources within the alliance told Reuters.

Read:  Polestar presented its most beautiful concept: O2, the intersection of art and technology

The “Alliance to 2030” plan aims to show “intensified cooperation” between carmakers, highlighting a “common vision on electrification and connected mobility,” a source said.

The alliance has four common platforms

The alliance of the three companies has developed and partially implemented four common electric vehicle platforms.

The CMF-EV platform is based on cars such as the Renault Megane E-Tech, compact electric car and the future Nissan Ariya, and another supports affordable cars that include Dacia Spring and similar models from Nissan in the Chinese market. The other two are micro-mini platforms, called “kei cars” in Japan, and light commercial vehicles.

By the middle of the decade, the alliance aims to implement a fifth common platform for small electric vehicles designed by Renault, sources said.

Nissan has already decided to use this platform, called CMFB-EV, and other standardized components to electrify the Nissan Micra, while Renault is expected to come with a similar EV car, based on the same platform, sources said. The Micra EV is expected to be launched by mid-2020.

Renault plans to launch the fully electric Renault 5 small car by 2024 and has said it will build another small vehicle, probably an SUV, inspired by the classic Renault 4L