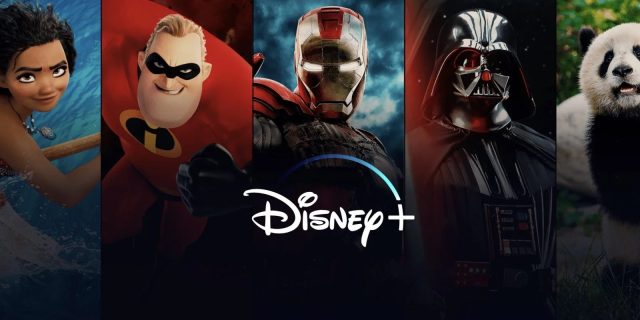 Disney has officially confirmed that in 2022, the Disney + streaming service will be launched in Romania as well. We knew that this moment would come in the next period, but now we have a clearer time period for launch: summer. Thus, we are about half a year away from the availability of Disney +, a service that will provide access to the latest Disney movies and series, as well as the classic catalog of cartoons and movies of the company’s studios.

Romania will join countries such as the Czech Republic, Croatia, Hungary, Estonia, Greece, Israel and 34 other countries and 11 territories that will receive official access to Disney + in the summer of 2022. The streaming service has grown rapidly in popularity over the two years of availability on the market, offering new series such as The Mandalorian and The Falcon and the Winter Soldier, which were released exclusively on it.

Read:  Three smart devices, including one for Christmas, available at Dedeman at a good price

Disney + content includes Disney, Pixel, Marvel, Star Wars and National Geographic movies and series. Here come the company’s latest movies after finishing their “tour” in cinemas, and during the pandemic, some newer movies, such as Mulan or Black Widow were available from day one on the streaming service, in the format “pay per view ”.

The Disney + subscription varies in price depending on the country. In the United States, it costs $ 8, and in the United Kingdom it costs £ 8. Prices in Europe range from 8 to 10 euros. We don’t know yet at what price it will be launched in Romania, but it will probably not be more expensive than a Netflix subscription, for example.