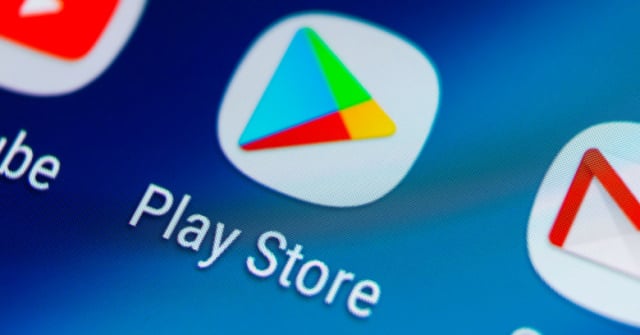 Although it started out as a source of smartphone apps, the Play Store now hosts many other forms of content, from e-books to movies and TV shows, along with content and apps for other device categories.

Until now, owners of Smart TVs, Chromebooks, smartwatches, and Android tablets have only had to use the search option to see if the app they want exists in an edition for their device, with the answer to the question sliced up by whether or not a particular app is found in the search. Otherwise, there’s no dedicated list just for non-smartphone device apps, which you can eventually browse from your preferred smartphone without being misled by listings that don’t have compatible versions and other devices.

Trying to fix this shortcoming, Google is preparing to add a new “Other devices” tab in the Play Store app, which will display apps designed for or available in non-smartphone versions, such as smartwatches, smart TVs, and more.

In addition to making it easier to search for apps by removing the requirement to search by the device you want to install on, the measure should help discover new apps in the Play Store catalog. That way, you’ll be able to use your smartphone to discover interesting new apps to install on your smart TV or smartwatch.

Implemented at the server level, the changes to the Play Store interface should already be visible to all users of Google-enabled devices.