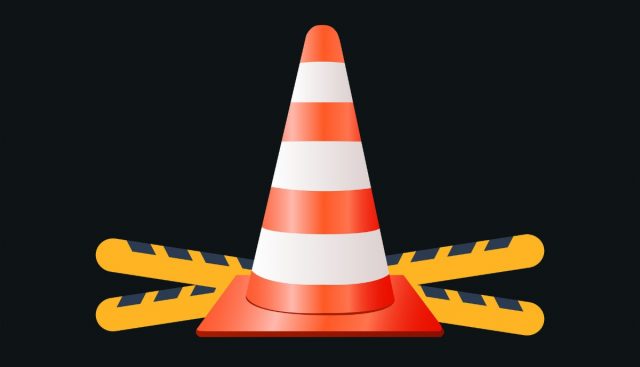 VLC Media Player is one of the world’s most popular video and audio file player applications, offering high compatibility with many file formats and codecs, without requiring additional installation of other software packages. This and the fact that it is free and open source software makes VLC the default choice of many users worldwide. However, it seems that in India, VLC has been banned for one reason or another, and no one knows why yet.

According to India Today, the VLC Media Player, developed by VideoLAN Project, has been inaccessible in the country for more than half a year. The official website, videolan.org, has been inaccessible in India since February, with the country’s authorities completely blocking access to the site nationwide, with the restriction being enforced directly at the telecom operator level. Thus, users in India who want to download VLC Media Player have to find the application by alternative methods, as the official link is completely inaccessible.

Read:  Google Meet and Google Duo will be merged into one product. Which will disappear?

When accessing the official website in India, the message “This website has been blocked as per order of Ministry of Electronics and Information Technology under IT act, 2000” appears. The Indian authorities have not justified the banning of this software, and VLC representatives do not seem to be aware of the motivation behind the decision.

For the past few years, India has been blocking mobile apps and games of Chinese origin, but VLC is not a Chinese-origin project; the main development team is based in France. Video games such as PUBG Mobile or apps developed by Chinese companies such as TikTok have been declared illegal in India recently, but VLC was not on any of the lists previously published by the authorities.

There is a possibility that VLC has been banned following attacks by a Chinese hacker group called Cicada, who were using VLC to infect systems in India. However, this has not been confirmed as the real reason for the banning of the media player.